Sony UK's Fergal Gara talks about the success of From Software's new IP. 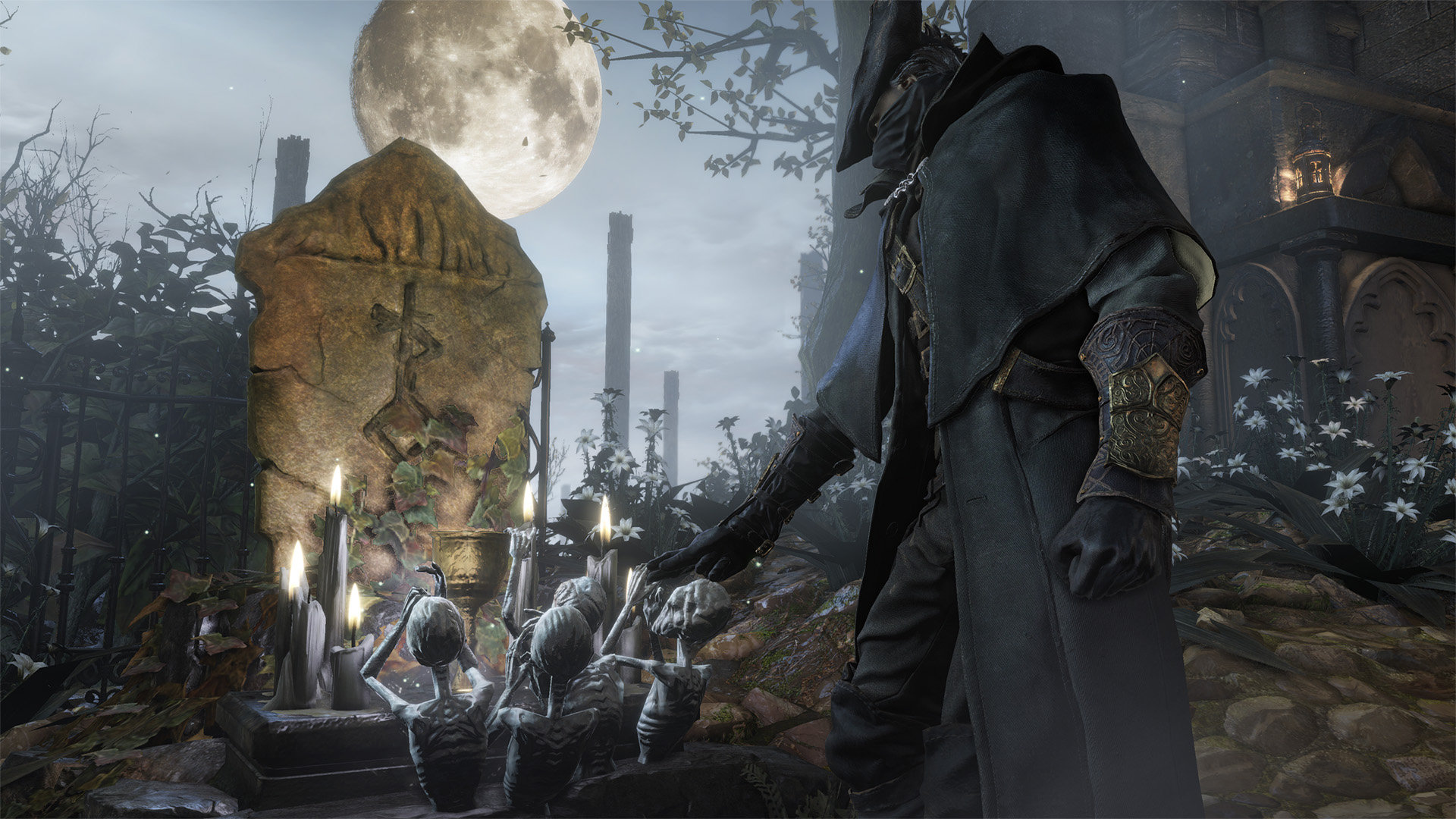 From Software’s Bloodborne proved to be a strong seller for the PS4 despite being a new IP. According to Sony UK managing director Fergal Gara, the publisher had plans to try and surpass the sales of the Souls series. However, Bloodborne achieved that and then some.

Speaking to MCV, Gara said, “It did surprise us. We had expectations to do well. We looked at the Souls series as a frame of reference, and we thought we could do better than that. We did—and then some. Relative to some of our sister territories, we were being quite ambitious, but even that proved to be conservative.”

We know that Bloodborne sold more than 1 million copies since its launch, though more recent sales numbers have to yet to be provided. As it stands, the game’s success was a combination of timing and taking advantage of demand during a relatively slow period in the year.

What are your thoughts on the success of Bloodborne? Let us know in the comments below.