Another tease that probably doesn’t mean anything. Or does it? 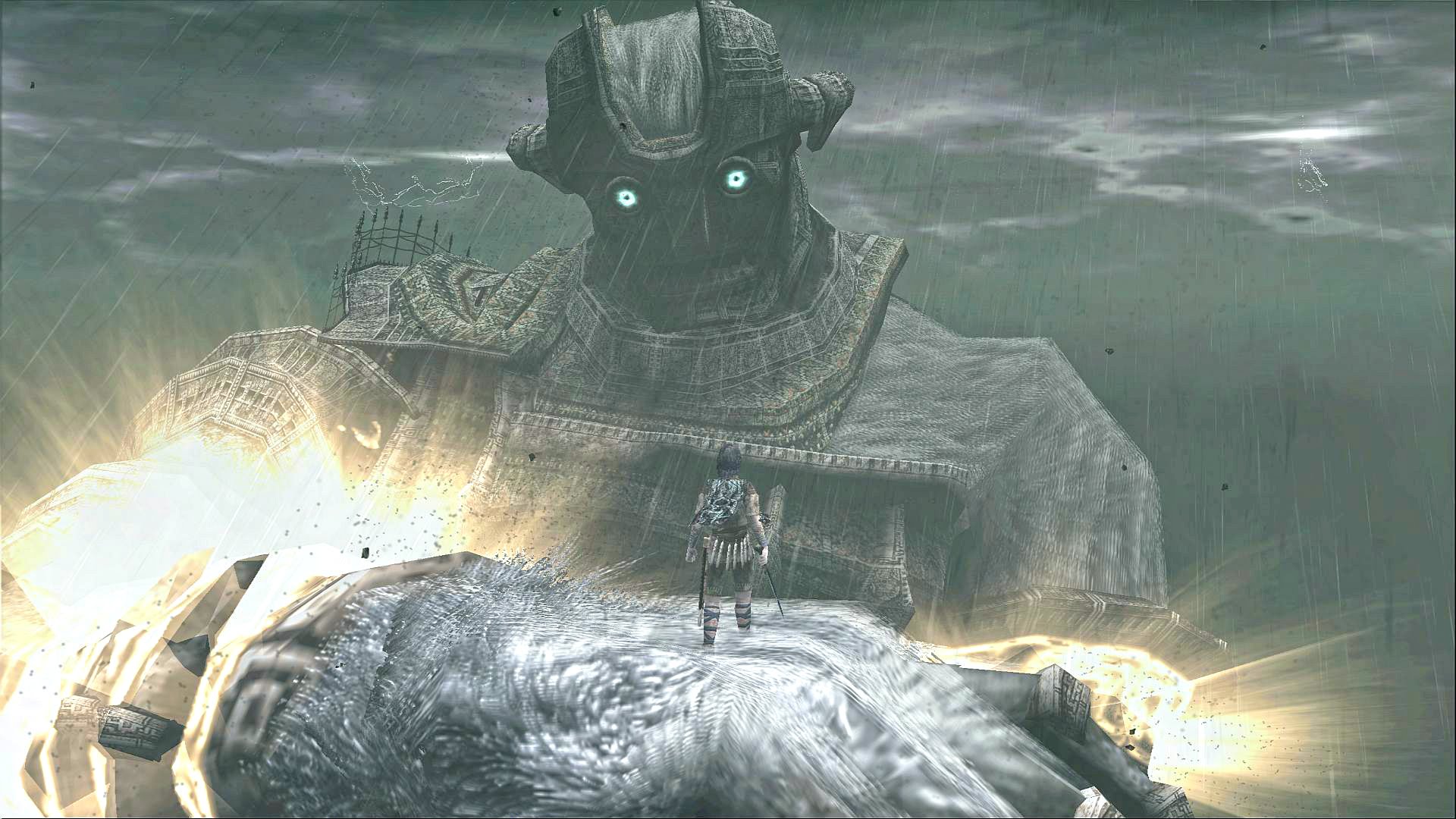 Ever since it was announced that Bluepoint Games was working on a “big” remake for the PlayStation 5, people have been abuzz about what it could be. After their great work in remaking Shadow of the Colossus on PS4, people are eager to see them tackle their favorite titles, and Bluepoint is loving adding fuel to that flame with cryptic teasing.

On Halloween, the game’s official Twitter tweeted out a vague poem like post that seemed to reference about a dozen or so classic titles from Castlevania to Metal Gear Solid. They’ve back at it again with a more much lyrical, poem like post. There’s also a picture of a dog.

One of the biggest theories (or hopes, rather) is that the company is working on a remake of Demon’s Souls, the predecessor to the popular Dark Souls trilogy, that has never had an official re-release or remaster since releasing on the PS3 in 2009. This new tweet does feel pretty Souls-y, but it’s also vague enough to fit into basically anything. It could also just be the folks at Bluepoint having a lot of fun and none of it means jack. Only time will tell.

To classics we play
Our blood, sweat, tears give thanks!

To family & fans, eager you stay
Cheers rekindle flames – thanks!

Then onto the next

We reset to further adorn the genesis
An era reborn pic.twitter.com/Wy7pZQeoF7