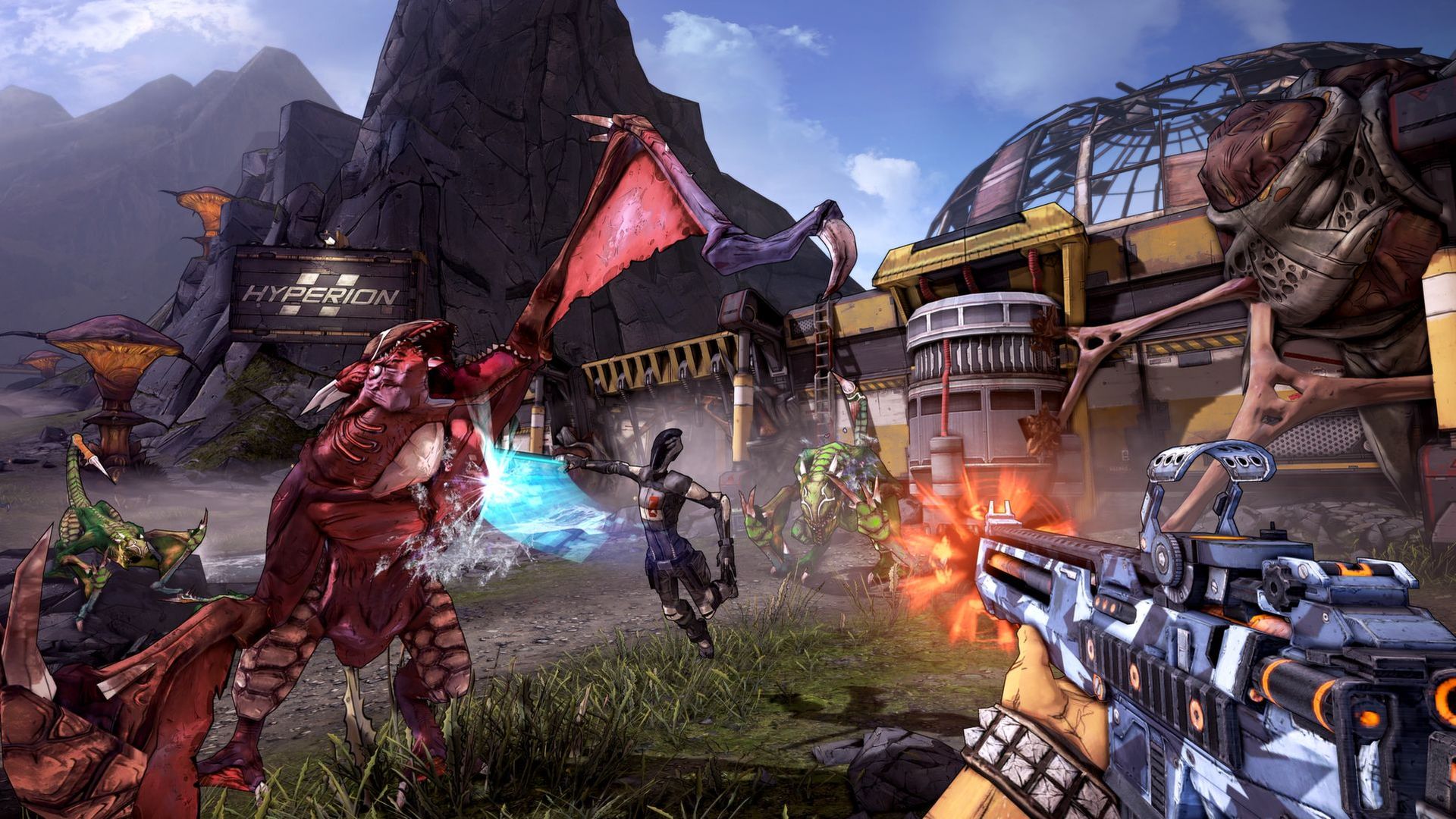 With Borderlands 3 out in just a little over a month, it seems interest in the franchise in anticipation of the sequel’s release has skyrocketed, with sales for previous games seeing a significant boost in the months leading up to its launch. During their quarterly financial meeting, Take-Two Interactive announced updated sales figures for the Borderlands series and revealed some impressive numbers.

Borderlands 2 has crossed worldwide shipments of 22 million units, while shipments for the entire Borderlands series stand at 48 million. That’s up from 20 million for Borderlands 2 and 43 million for the series that was reported at the end of the previous financial quarter, which means the series has seen some impressive sales as the upcoming sequel edges closer to launch.

Borderlands 2 recently received a DLC that bridged the narrative to the upcoming Borderlands 3, while 2K Games also recently released Borderlands: Game of the Year Edition. Doubtless, both had a significant impact on sales for the franchise, as did excitement surrounding the property with Borderlands 3’s release coming up. This should also bode well for the sequel’s sales.

Borderlands 3 recently wrapped up development, and will be out on September 13 for the PS4, Xbox One, and PC, before seeing a Stadia release in November.