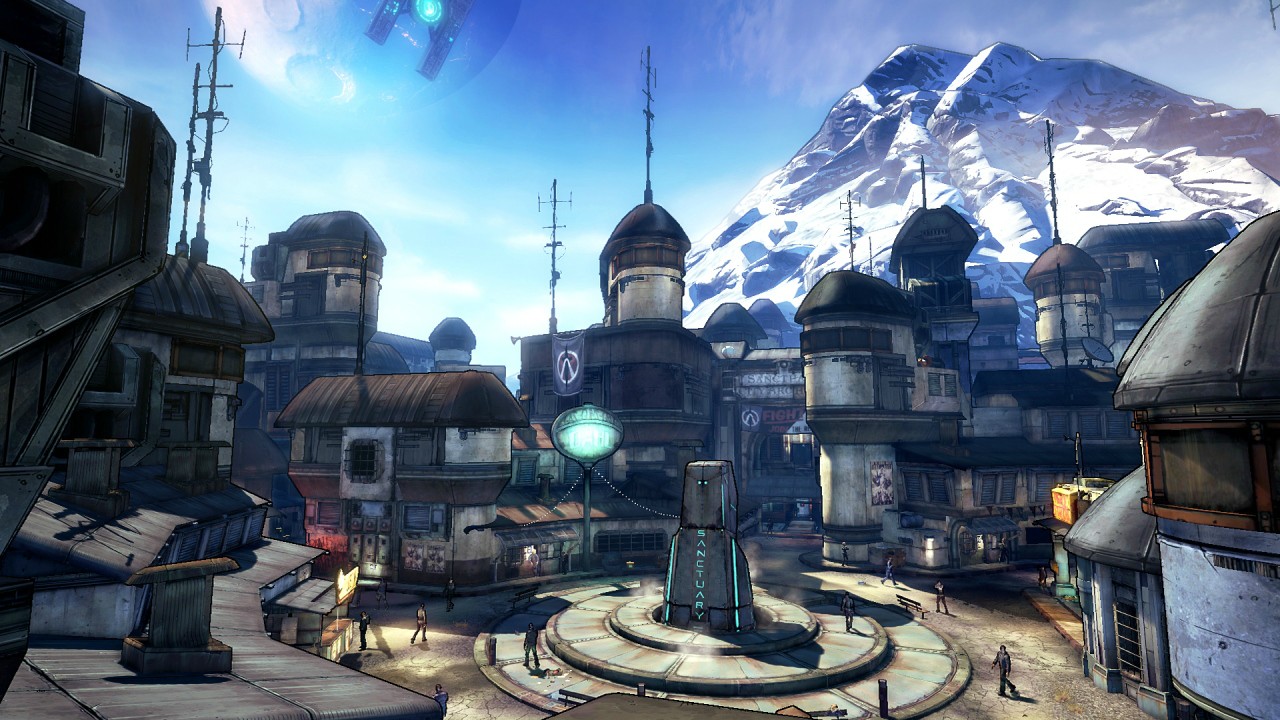 2K games today announced that the sequel to their breakthrough hit, Borderlands, released earlier this year, has now shipped 5 million copies worldwide. This, 2K Games reminds us, makes it one of the biggest retail releases of this year.

In addition, the game’s DLC seems to be doing extraordinarily well- as the press release points out, DLC for Borderlands seems to achieve an attach rate of more than 25%, while most games average out at 14%. 2K Games also shared some interesting news about the scheduled DLC for Borderlands 2, outlining that all scheduled campaign add ons for the game will be out by June 2013.

Borderlands 2 is a refreshingly fun shooter with RPG elements that we at GamingBolt recommended to everyone, regardless of your platform of choice. In the current downturn that the retail gaming industry is experiencing, it is great to see a game do so well. It is even better that said game is in fact a great game that actually deserves its success.

The full press release is attached below:

Join the conversation on Twitter by using the hash tag #BL2Mayhem

New York, NY – November 2, 2012 – There are more guns, more mayhem and more gamers on Pandora than ever before, and they’ve brought friends. 2K and Gearbox Software announced today that, to date, more than 5 million units of Borderlands 2 have been sold-in to retailers worldwide, making it one of the most popular video games of the year. With the recent release of the all-new Mechromancer character class, the Captain Scarlett and her Pirate’s Booty add-on campaign, and three new add-on campaigns scheduled to release throughout the coming months, the shooting and looting mayhem continues to gain momentum.

A sequel to the 2009 breakout hit, Borderlands 2 released on September 18  to critical acclaim across the globe and currently has an average Metacritic score of 90*. G4TV scored it a perfect 5 out of 5 and said “This is the grand, loot-filled adventure you’ve been waiting for.” Game Informer and IGN awarded it a 9.75 out of 10 and 9 out of 10 respectively with IGN declaring, “This is an excellent shooter no one even remotely curious should overlook.”

“We’re thrilled with the momentum of Borderlands 2 and it’s really a testament to all the hard work that the team at 2K and Gearbox put in to make this a must play game,” said Christoph Hartmann, president of 2K. “The Borderlands series has never been more popular, and with continued support through substantial add-on campaigns, Borderlands 2 has cemented itself as one of the industry’s mega franchises.”

A fifth playable character class, Gaige, the Mechromancer, was released earlier this month and is free for members of the Premiere Club who pre-ordered Borderlands 2 from participating retailers. For those who are not members of the Premiere Club, Gaige is available for purchase separately for $9.99 (800 Microsoft points). Captain Scarlett and her Pirate’s Booty, the first add-on campaign content for Borderlands 2, was also released earlier this month and can be downloaded now by anyone who has purchased a Season Pass, or can be purchased individually for $9.99 (800 Microsoft points).

“The overwhelmingly positive response to Borderlands 2 from our fans has been incredible,” said Randy Pitchford, President of Gearbox Software. “Players have embraced Borderlands 2 as their next hobby with over 50 million interactions with Claptrap in the central town of Sanctuary and 12,000 real world years’ worth of time spent shooting and looting their way through Pandora! We are just getting started and have incredible momentum to improve and add to the game all the way through the holiday season and beyond. We can’t wait to show everyone what more we have in store for Borderlands 2.”

“The Borderlands franchise has redefined cooperative online gaming and the original game’s ability to engage users years after its 2009 launch has been a guiding light for the rest of the industry,” said Jesse Divnich, VP of Insights & Analysis at research firm EEDAR. “Borderlands, has been able to achieve attach rates north of 25% when the industry average is 14% and we anticipate that downloadable expansion packs for Borderlands 2 will generate similar attachment rates.”

Borderlands® Legends, a new mobile gaming experience, extends the critically acclaimed and award-winning Borderlands universe and is available via the iTunes App Store for $4.99 on iPhone and iPod touch, and $6.99 on iPad. Borderlands Legends is designed specifically for mobile devices and combines two popular genres, action-RPG and strategy, to create addictive, top down tactical gameplay.

Borderlands 2 is rated M for Mature by the ESRB and is available now on Xbox 360, PS3™ and Windows PC. For the latest Borderlands 2 news and information, please visit the game’s official website. Also check out Borderlands 2 on Facebook.

All trademarks and copyrights contained herein are the property of their respective holders.