Borderlands 2: Sir Hammerlock vs. The Son of Crawmerax Releasing on April 15th

Time to go one on one with the son of the crabby one. 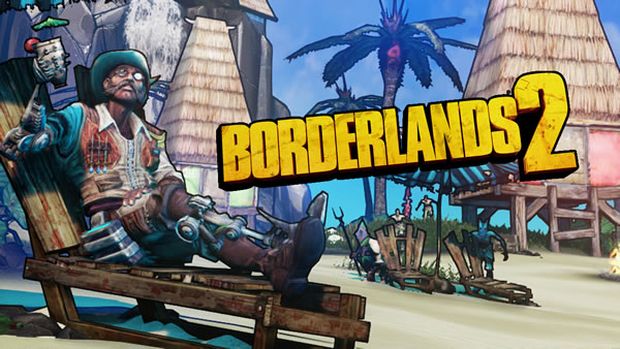 Gearbox Software has finally given a solid release date to their fifth and final Headhunter DLC for Borderlands 2. Sir Hammerlock vs. the Son of Crawmerax is set to release on April 15th for Xbox 360, PC and PS3 in North America while releasing on the same day for PS3 in Europe.

This DLC marks the final downloadable pack for Borderlands 2, which released near 2012 end. Gearbox is touting it to be the largest Headhunter and it will run consumers £2.39/$2.99/€2.99 in pricing. The game serves as a bit of a follow-up to the story of Crawmerax the Invincible from the first game’s General Knoxx DLC.

For more details, you’ll have to wait and find out for yourself but we do know there will be new areas, tons of new loot and a Spring-theme palette to the proceedings. There will also be some new skins and heads for your characters.

Are you sad that Borderlands 2 content will finally stop flowing? Let us know in the comments below.