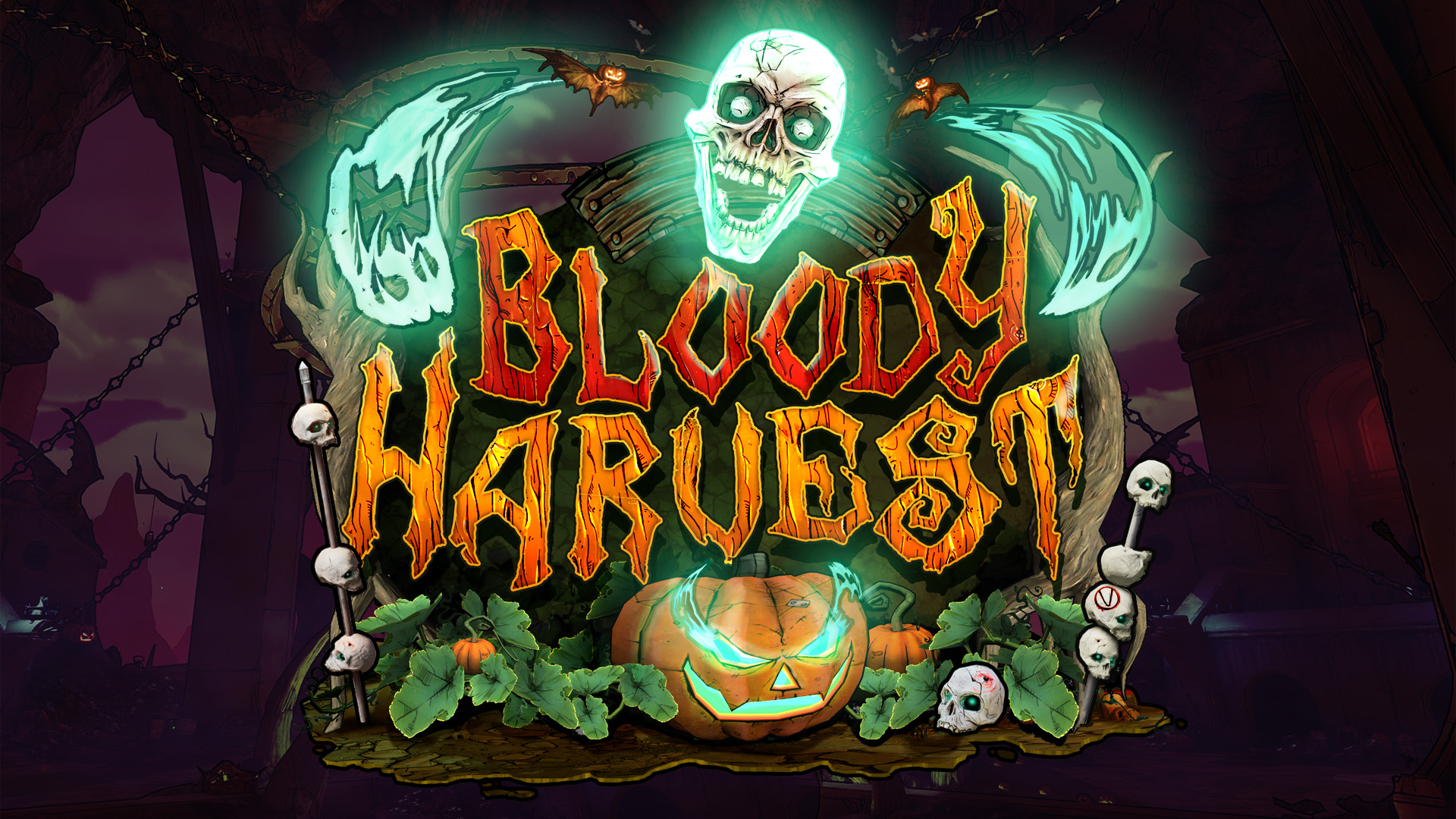 Gearbox Software has released the first trailer for the upcoming Bloody Harvest event in Borderlands 3. Check it out below for a quick preview of the new loot, Vault Hunter skins and the ghostly Captain Haunt. The event starts on October 24th and ends on December 5th.

Accessible once the Sanctuary 3 has been unlocked, you’ll come across a lizard named Maurice who gives you a quest. Travel to the planet Heck and battle zombie Maliwan, Rakk-o-Lanterns and much more. These new enemies will hit you with a debuff called Terror that can throw off your aim.

Fortunately, new Anointed weapons will drop that can be used to inflict Terror on foes. You’ll be able to earn a new Legendary shotgun called the Fearmonger along with various cosmetic rewards like a new weapon skin by completing different challenges. The event goes live later this week on Xbox One, PS4 and PC so get to grinding.