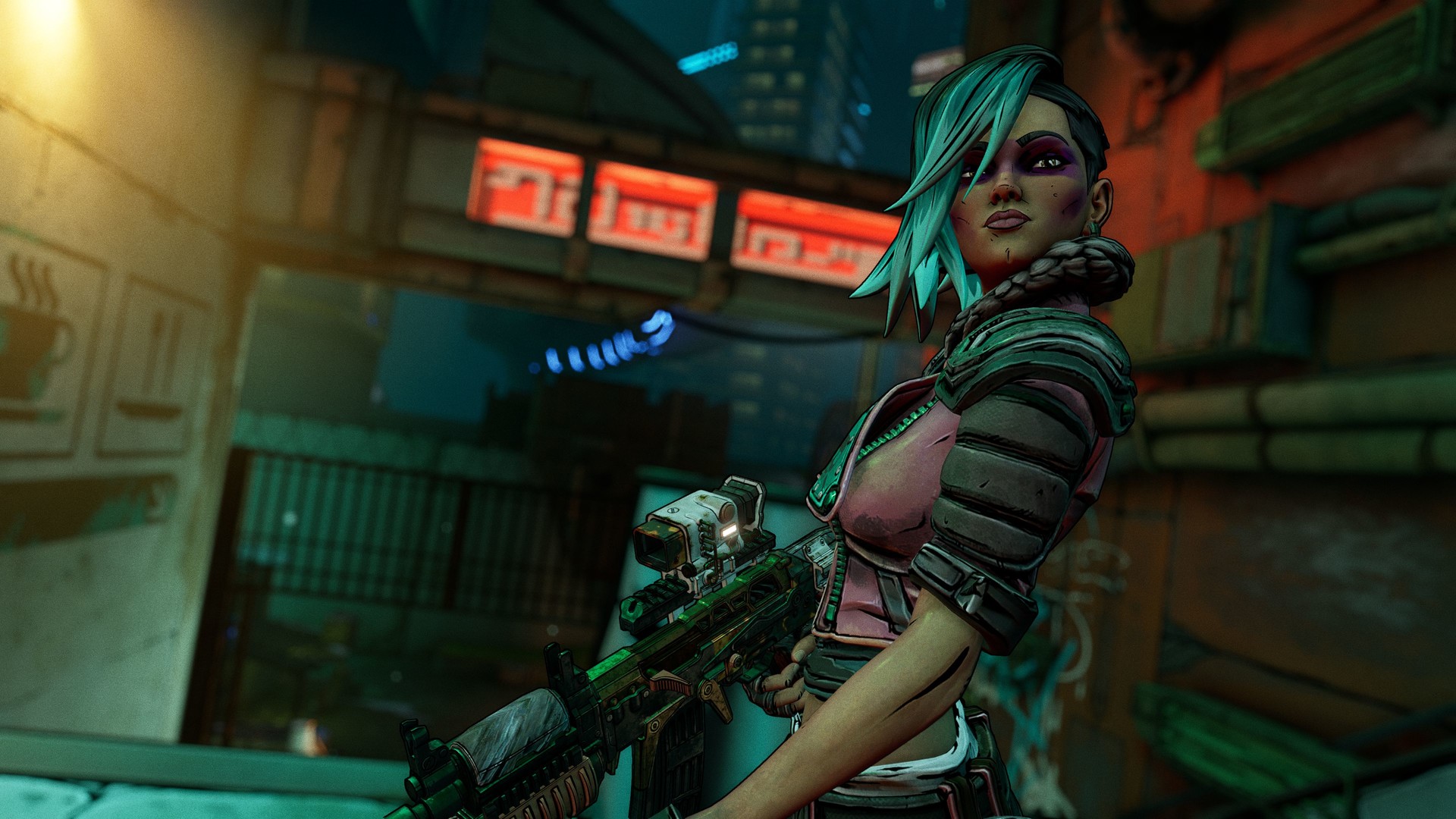 Gearbox Software’s newest DLC for Borderlands 3, the Director’s Cut, is now available. It adds oodles of new content and loot to unlock along with new features like the first of three Vault Cards. For a better idea of what’s in store, check out the launch trailer below.

The story quests this time focus on a new podcast started by Ava where she explores different murder mysteries (which could be linked to the supernatural). Though slaying foes is a given, players will also explore different destinations and investigate crime scenes to figure out what’s going on. A new raid boss, Hemovorous the Invincible, is also available and promises the toughest challenge – and best loot – for players yet.

The first Vault Card adds over 100 new challenges to complete via daily and weekly challenges. In return, players will receive new cosmetics and scaling gear. Behind-the-scenes art and videos are also provided in the DLC, giving fans a better look at the game’s development. Borderlands 3: Director’s Cut is currently live for Xbox Series X/S, PS4, PS5, Xbox One, PC, and Google Stadia. It may also come to Switch based on a recent PEGI listing.