The Borderlands 2 villain was originally planned to make a comeback. 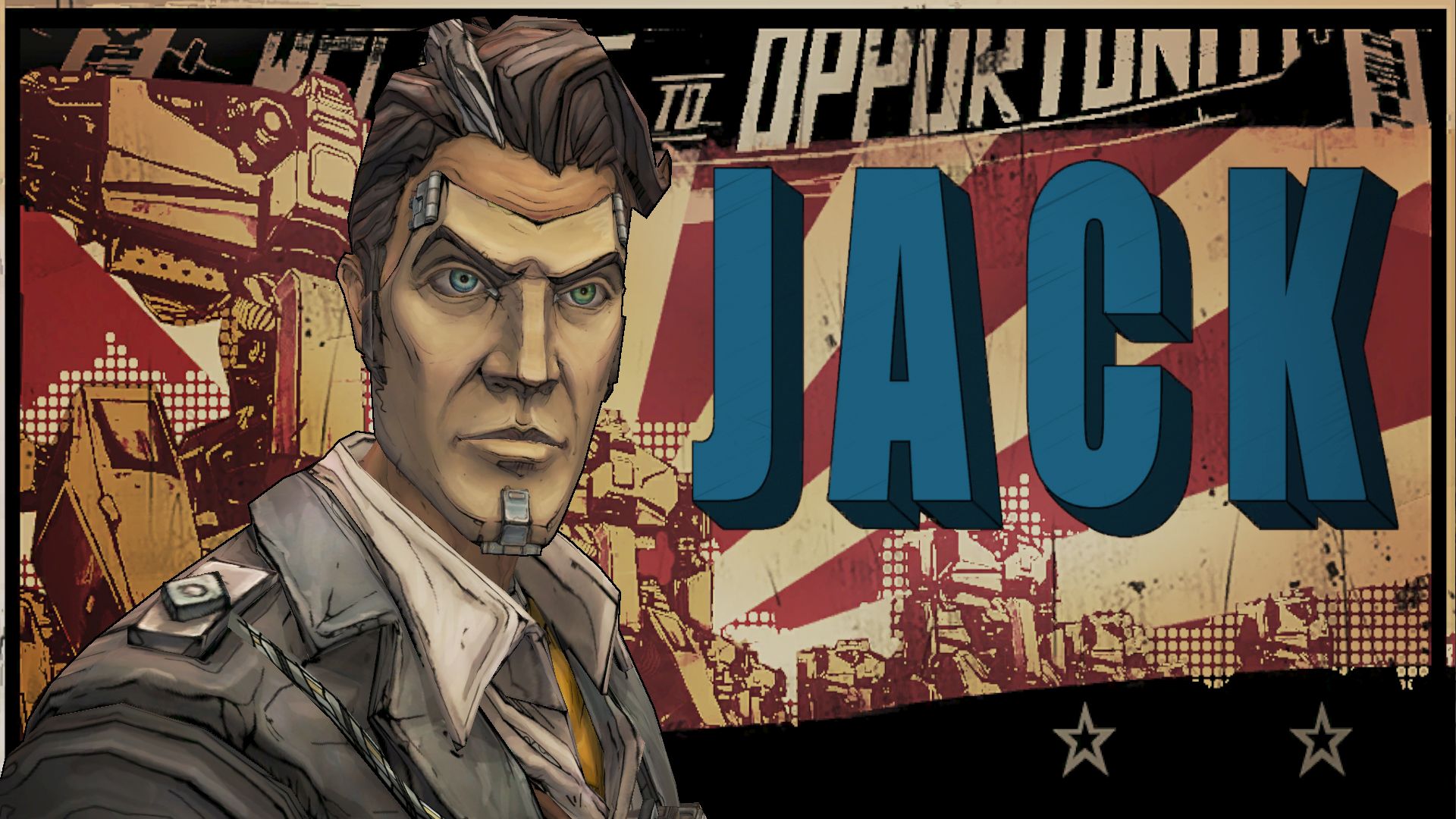 Gearbox Software’s Borderlands 3 released in September 2019 to the wishes of many an erstwhile fan. While the overall reception was positive, there was plenty of criticism surrounding the story, characters and antagonists, the Calypso Twins. Of course, it wouldn’t have made sense for Gearbox to just bring back Handsome Jack, the iconic Borderlands 2 villain. Right?

As it turns out, there were plans for this. According to Gearbox’s Randy Varnell, a creative director and managing producer for narrative at the studio, Handsome Jack would have returned in Borderlands 3. Not only that but he would have served as the main antagonist. Check out the video below courtesy of Hayder Hype for how that discussion went down.

While Jack didn’t end up the main villain, he’s still referenced in Borderlands 3. In fact, there’s an entire DLC, Moxxi’s Heist of the Handsome Jackpot, that’s centered around robbing Jack’s space casino. That’ll have to do for now…or at least until Borderlands 4 is announced.