Borderlands 3 Will Be Announced When Its Ready, New Brother In Arms Still In Development 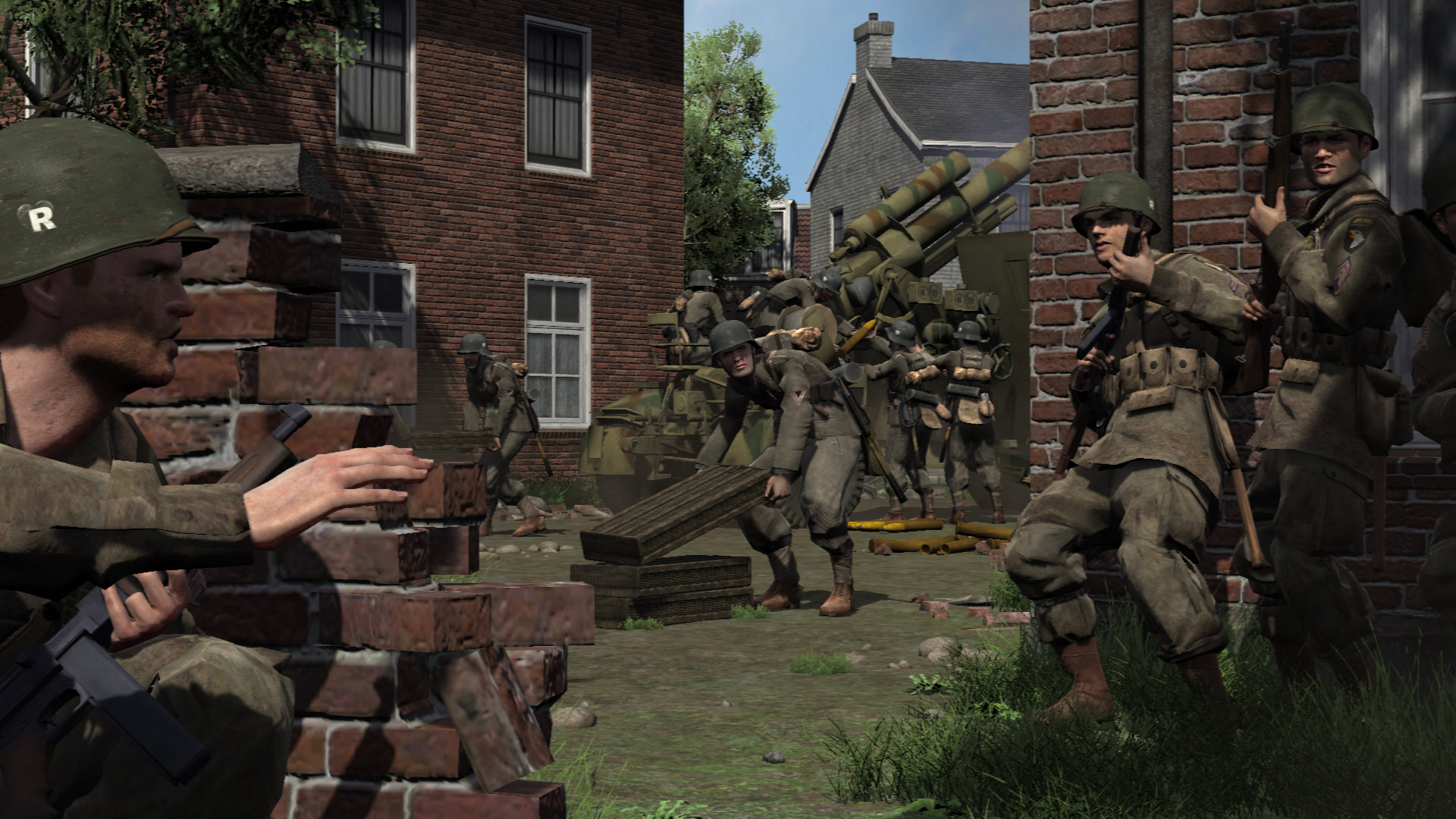 While the long-awaited but still unannounced Borderlands 3 is the game that Gearbox gets asked about most often, the developer does have other high profile games in development as well, that a large number of people have been eagerly waiting for official word on. One such game is a new Brothers in Arms title, which is known to be in development, but hasn’t yet been officially confirmed (much like Borderlands 3 then).

Responding to queries by fans on Twitter, Gearbox boss Randy Pitchford touched on the topic of Brothers in Arms yet again, saying that though the developer currently has something in the works, they’re not quite ready to share any information about it just yet.

When asked about why Gearbox is holding off on high profile announcements for games that pretty much everyone knows are already in development, Pitchford said that though development of certain projects is not a secret to anyone, the developers themselves are concerned about creating said games themselves, implying once again that they will be sharing information only when they’re ready to do so- which goes for Borderlands 3 as well.

Gearbox recently teased new reveals at the upcoming PAX East– speculation has suggested that that could be referring to Borderlands 3, but could a new Brothers in Arms game be in line for a reveal as well?

So sorry I don’t have an answer for you yet. We are working on something. I look forward to when it’s ready to share.

We are working on some things Brothers in Arms related… not ready to announce anything yet.

It has been no secret that we have games in development and that includes games in the borderlands franchise. I cannot control what other people worry about. I’m worried about creating entertainment and will announce things when they are ready.