The same day as The Game Awards. 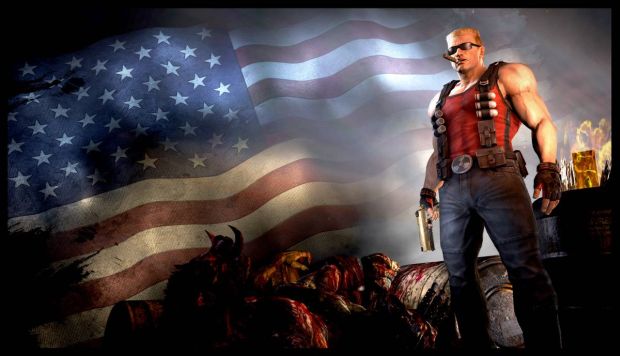 Gearbox Software may have suffered a disappointment this year with the long-awaited Battleborn but it isn’t deterred. CEO Randy Pitchford noted that the studio wold have something that fans would enjoy on December 1st.

When a fan on Twitter noted that Duke Nukem crossed with Gears of War would be “bad-ass”, Pitchford replied, “On December 1st, we are announcing something you might really enjoy.”

This is the same day as The Game Awards which obviously leads us to believe that some of kind of announcement or game reveal is in store. It wouldn’t be the first time something like this happened and at The Game Awards of all places!

Though the safe bet is a Duke Nukem-related announcement, it could be that Gearbox finally unveils some details on the next Borderlands. The latter is a long shot but here’s hoping all the same. What do you hope to see announced? Let us know in the comments below.