Borderlands: The Pre-Sequel Review Round Up

It’s more Borderlands, except not as good. 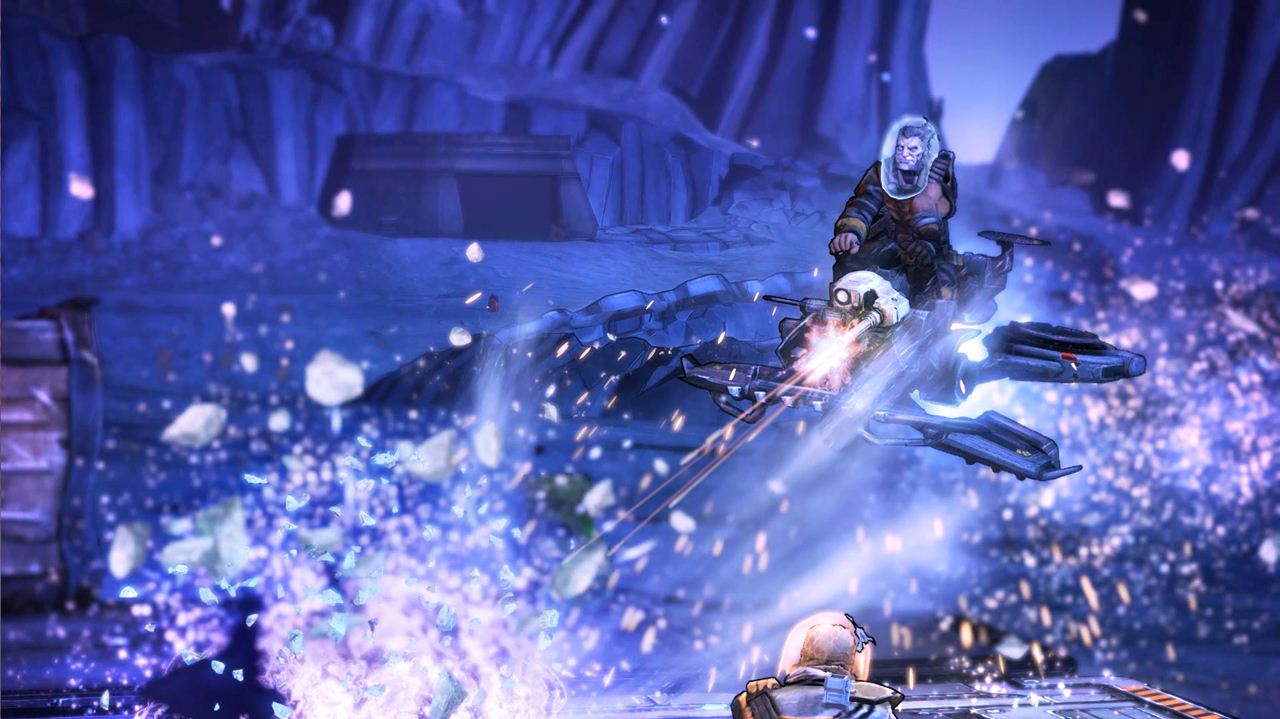 That said, though, it seems to be a fairly good game, reviewing decently across outlets, and mostly just garnering praise for what Borderlands has always done well, criticism for what Borderlands has always done poorly. IGN gave the game an 8/10, pointing out that the game still had pacing issues, but managed to deliver on more Borderlands goodness. Gamespot gave it a 7/10, stating that the game was plagued by repetition, poor pacing, and a generally weak story, but that it still managed to deliver on what the series has been known for. Destructoid was a bit harsher, giving it only 6/10, as they said that the game was a solid entry, but with multiple failings that held it back.

Currently, the game sits at a 75/100 on Metacritic. It launches tomorrow on the Xbox 360, PlayStation 3, and PC. Stay tuned for more coverage.