He asks Sony to make its decisions based on “facts, not fear.” 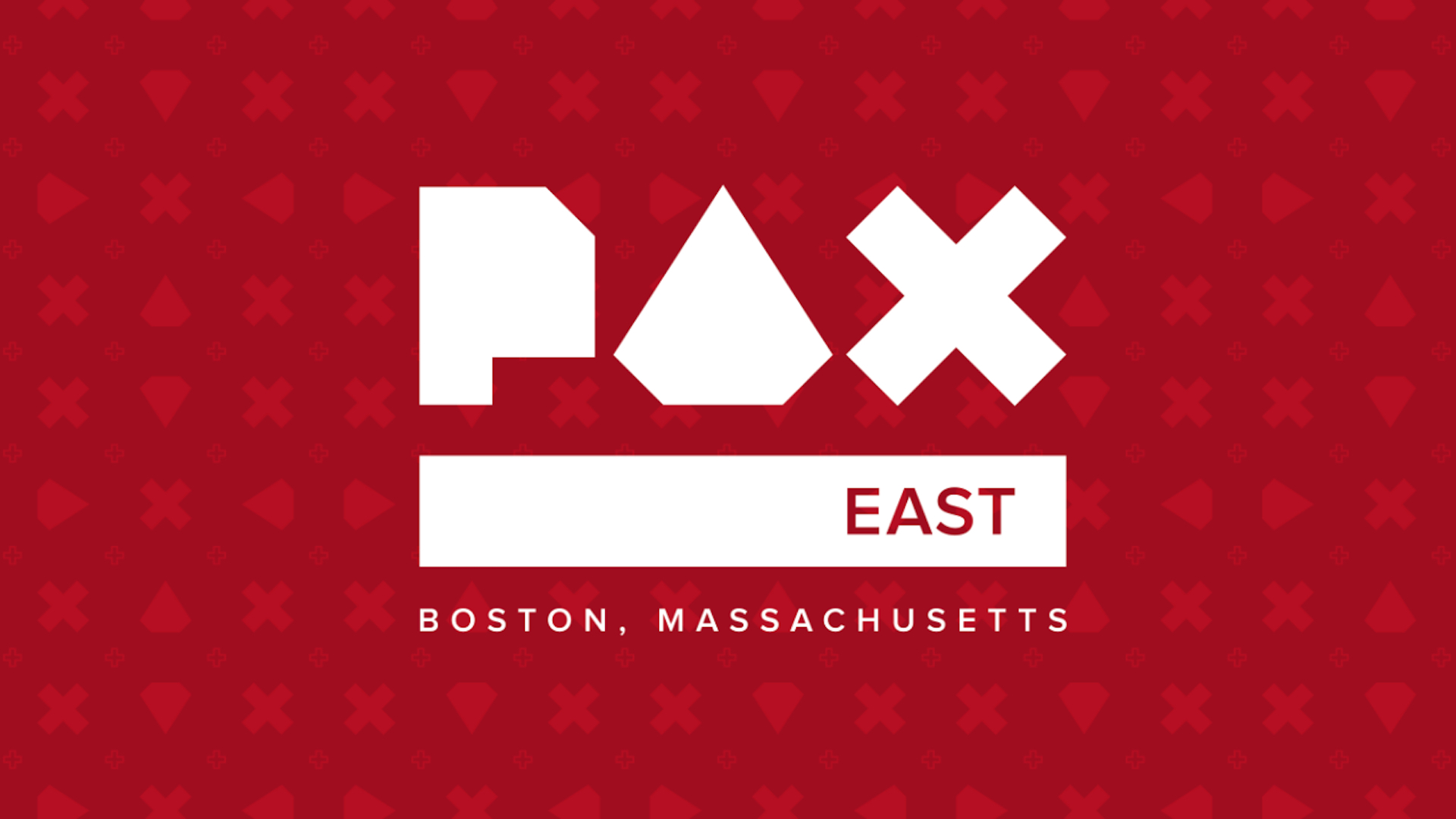 Sony was primed for a big presence at PAX East later this month, and with anticipation for the PS5 and more news on the next-gen console ramping up, expectations from their presence at the show were quite high. However, they announced last week that they were cancelling their PAX East plans due to concerns about the coronavirus outbreak in China (before cancelling their GDC 2020 plans promptly afterward as well).

In response, Marty Walsh, the Mayor of Boston – where PAX East will be taking place – has penned a letter to Kenichiro Yoshida, CEO of Sony, imploring the company to reconsider its cancellation (via WCVB). Stating that the chances of contracting the coronavirus in Massachusetts are extremely low, Walsh says that Sony’s decision is motivated by “fear”, and it “reinforce harmful stereotypes.”

“These fears reinforce harmful stereotypes that generations of Asians have worked hard to dismantle,” Walsh wrote. “They trigger our worst impulses: to view entire groups of people with suspicion, to close ourselves off, and to miss out on the opportunities and connections our global city provides. Boston is united in our efforts to dispel these harmful and misguided fears.”

The Mayor went on to ask Sony to “set a good example”, to be “motivated by facts, not fear”, and to show that they “believe in connection, not isolation.”

Recently, Square Enix also cancelled their Final Fantasy 14 panel and fan event at PAX East due to concerns about the coronavirus (though their other plans for the event haven’t been cancelled).

Earlier this month, reports also emerged that the PS5 and the Xbox Series X might get delayed due to production delays and shortages being caused by the coronavirus outbreak. Read more on that through here.