Sony And Oculus Cancel GDC 2020 Plans Due To Coronavirus Outbreak

More cancellations due to the current epidemic. 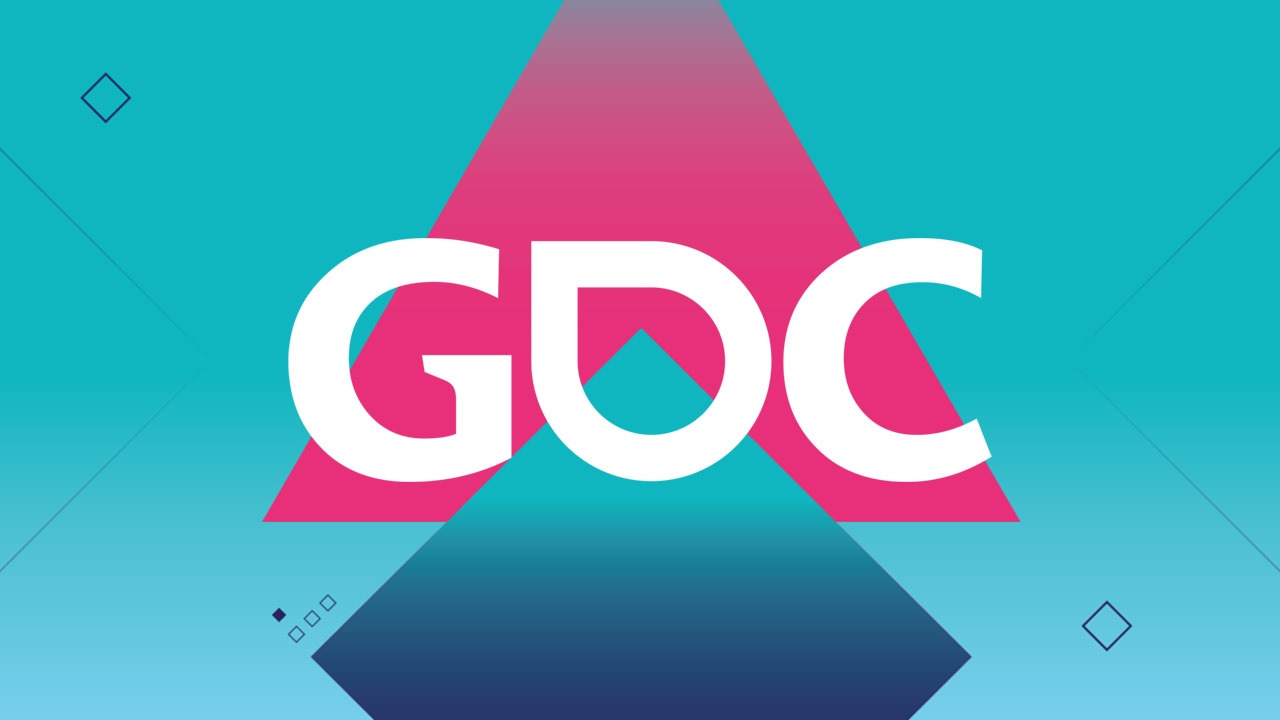 The coronavirus outbreak has turned into a global epidemic with no end in sight. The outbreak has affected various aspects of life and entertainment to varying degrees. The gaming industry is no different as it’s rumored it could even impact the next generation of consoles. It also is impacting a lot of appearance plans, it seems, with GDC 2020 being the latest one.

Both Sony and Facebook/Oculus announced that they would no longer be attending the event due to concerns surrounding coronavirus. Facebook said they would still be doing things via digital formats with videos and online Q&As for GDC, though it’s not clear what that will entail. Sony has said nothing about alternative communications.

This is the second event that Sony has pulled out due to concerns surrounding the virus, announcing they would be skipping PAX East this year as well. Hopefully, for everyone’s sake, the outbreak will be contained at some point in the near future.