Check out some of the monsters and companions you'll meet on your journey. 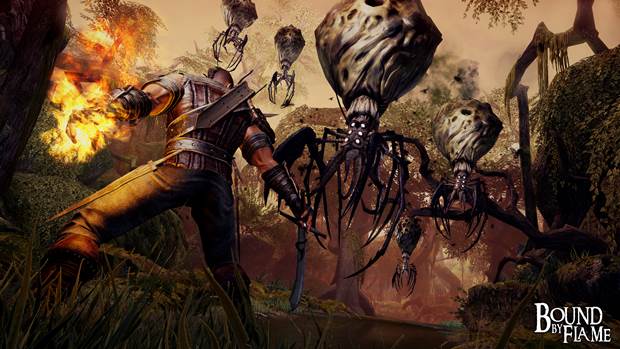 Spiders Studios has released three new screenshots for their upcoming action RPG Bound by Flame, which combines both tactical and dynamic combat in a tale about the war between humans and demons. Check them out below.

Developed by the team behind Mars: War Logs and Of Orcs and Men, Bound by Flame is currently slated to release for the Xbox 360, PS3, PS4 and PC. It will be available via digital download on PlayStation Network, Steam and Xbox Live, much like the studio’s earlier titles.

Along with facing off against horrifying demons, the player will control a hero struggling with his own identity as he chooses between the human and demonic side within him. The game will feature a strong back story and several characters, including companions who can join you in battle.

Though a solid release date hasn’t been provided, Bound by Flame is slated to release in Q2 2014. Stay tuned for more details in the coming months. 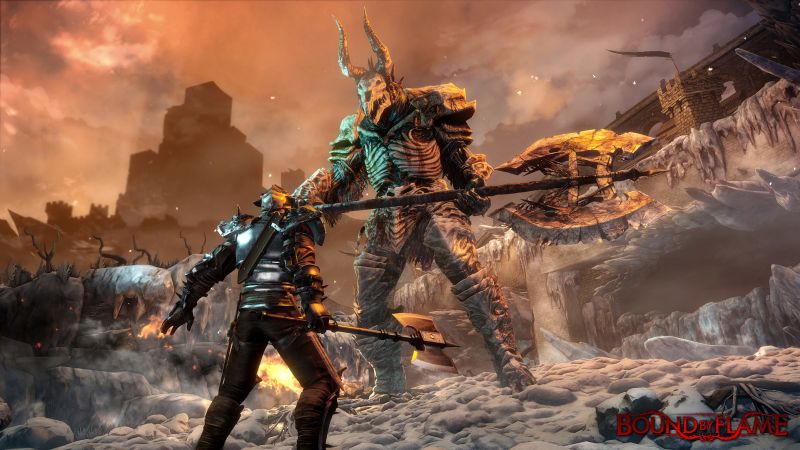 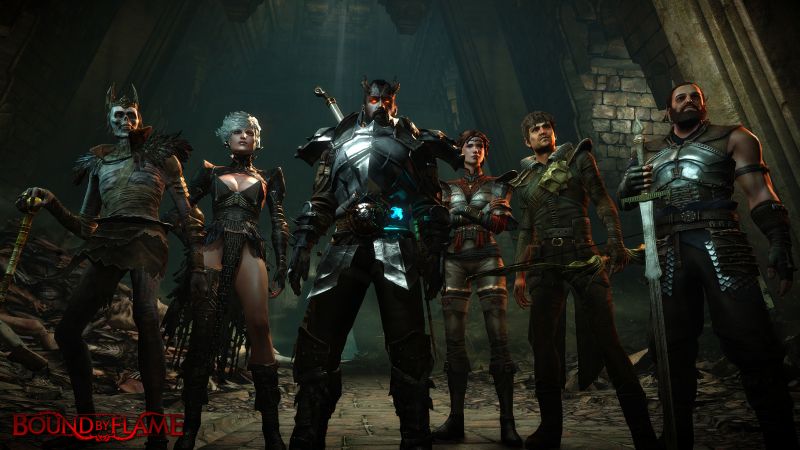 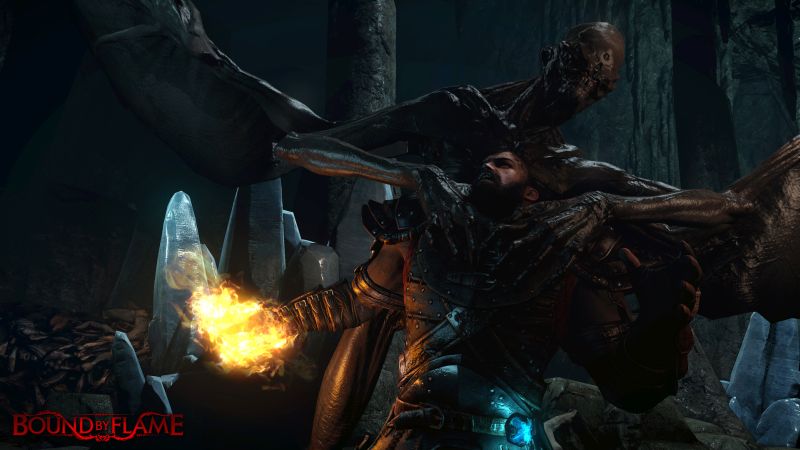