BPM: Bullets Per Minute Coming to Xbox One, PS4 This Summer 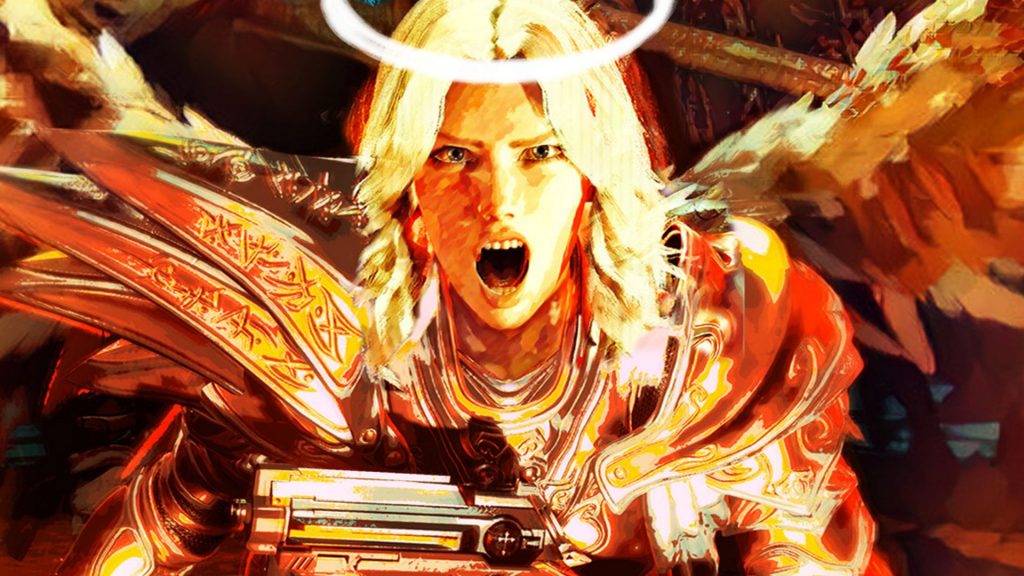 Rhythmic first person shooter BPM: Bullets Per Minute made quite the splash when it released out of early access last year on PC. Though it received its final update “Overdrive” in February, Awe Interactive will be bringing the title to Xbox One and PS4 this Summer. Playtonic Friends will be the publisher.

BPM: Bullets Per Minute sees the player choosing one of 10 Valkyries, each with their own unique loadout, and venturing into the underworld to battle the forces of Hel. As a roguelite, the title offers randomly generated dungeons with different enemies to fight, unique weapons and different items to acquire. Of course, the major hook is the beat-based gameplay – everything, from movement to shooting, is done to the beat of an epic rock opera soundtrack.

Along with a normal playthrough, there are also challenge modes that further mix up the gameplay. Stay tuned for more details on BPM: Bullets Per Minute’s console release in the coming months. It could also end up coming to Xbox Series X/S and PS5 down the line as well.