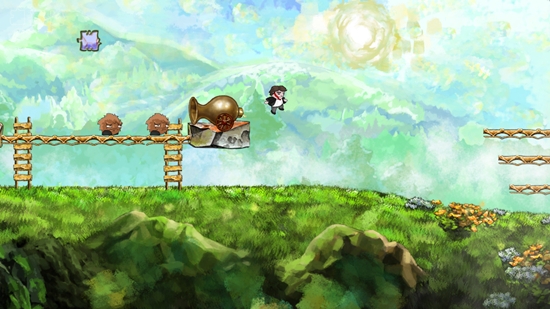 Indie title Braid is one of those games that put the industry on the map, and single-handedly showcased that games built by smaller studios could be major critical and commercial successes. Of course, with every success you get imitators – even several years down the line, and in the online store of the very company you first developed for.

Jonathan Blow tweeted about not one, not two but three clones of Braid currently on the Windows Store. “Breid,” “Braidy Jump,” and “Brady’s Adventure” all liberally borrow assets and art from Blow’s original. Rather interestingly, Breid’s creator revealed that he interned at Microsoft the previous Summer.