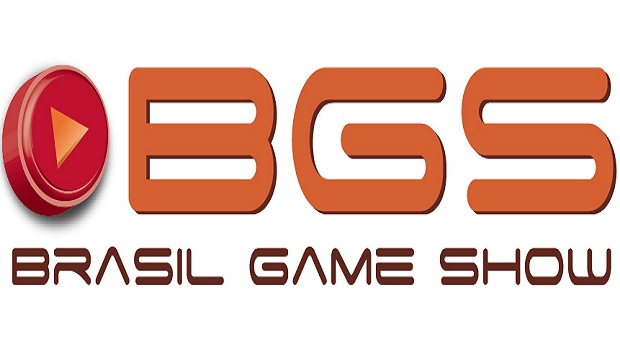 Brazil is one of the most important and rapidly growing markets in the gaming world- along with South Korea, India, and China, it represents the most potential for video games. Therefore it follows that its annual video games trade show would gradually be increasing in importance with it. And indeed, this year’s Brasil Game Show appears to be attracting a number of high profile exhibitors showcasing their products- Warner Bros. Interactive Entertainment, Activision, Ubisoft, and Disney Entertainment are all confirmed to be there, for example. Also confirmed to be there are EA Mobile, and fan favorite studio CD Projekt RED, who will undoubtedly take the stage to show us more of The Witcher 3: Wild Hunt.

On the hardware front, Sony is confirmed to be there showing off the PlayStation 4, while Nvidia will demonstrate their Shield handheld device a bit more.

This year’s Brasil Game Show will also have a full day dedicated just to industry insiders, before it opens up its doors to the gaming public on October 25.

Stay tuned to GamingBolt for more coverage from the event.