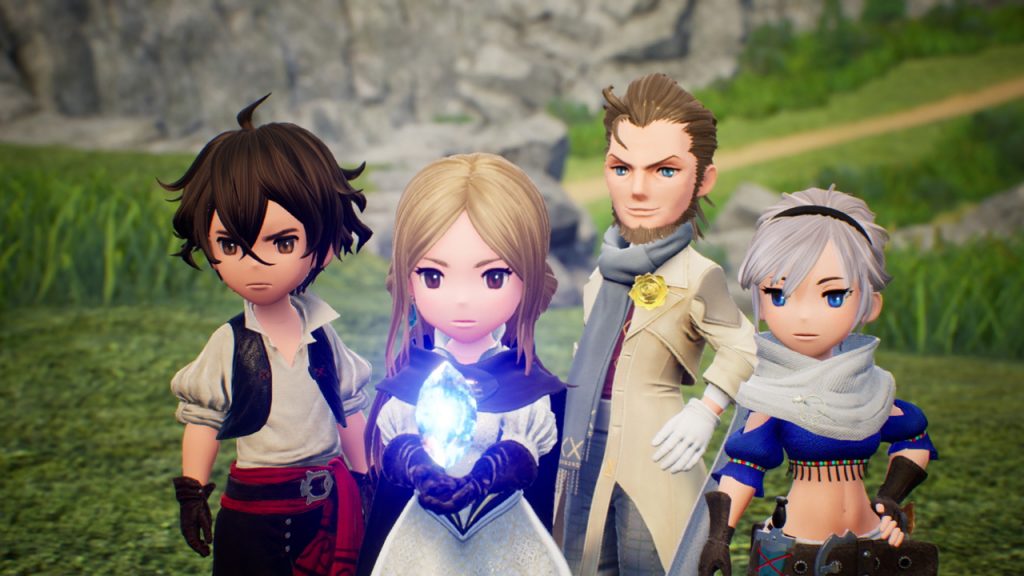 Bravely Default 2 has been a solid success for Square Enix, with the Japanese publisher recently having announced that the game has sold nearly a million copies of the Switch since its launch. Clearly, this is a franchise that Square means to keep investing in, but does that mean that another mainline entry in the series will be arriving soon? According to series creator and producer Tomoyo Asano, that might actually take a while.

Speaking recently with Famitsu (translated by Nintendo Everything), Asano said that given the success of Bravely Default 2, the development team is hoping to do similar things with another game in the series. That said, though a new game is currently in the planning stages, Asano says that its development will probably take another 3-4 years.

“Bravely Default 2 was well-received by fans and as a result, we’re hoping to continue the series as we feel we can pull it off once again,” he said. “With that said, we’re still in the planning phase, and I suspect development will take another 3-4 years, so we’d appreciate if fans could bear with us.”

It’s not surprising that Square Enix already has ideas floating around for potential new Bravely Default games. Back over a year ago, Asano said that he had some ideas for another instalment in the series that could even be a mobile game. Whether that idea turned into the upcoming iOS and Android title Bravely Default: Brilliant Lights is unknown.

Meanwhile, Team Asano currently has plenty of other irons in the fire as well, including upcoming games such as Project Triangle Strategy and Dragon Quest 3 HD-2D Remake.

Bravely Default 2 is available on Switch, and starting today, on PC as well.