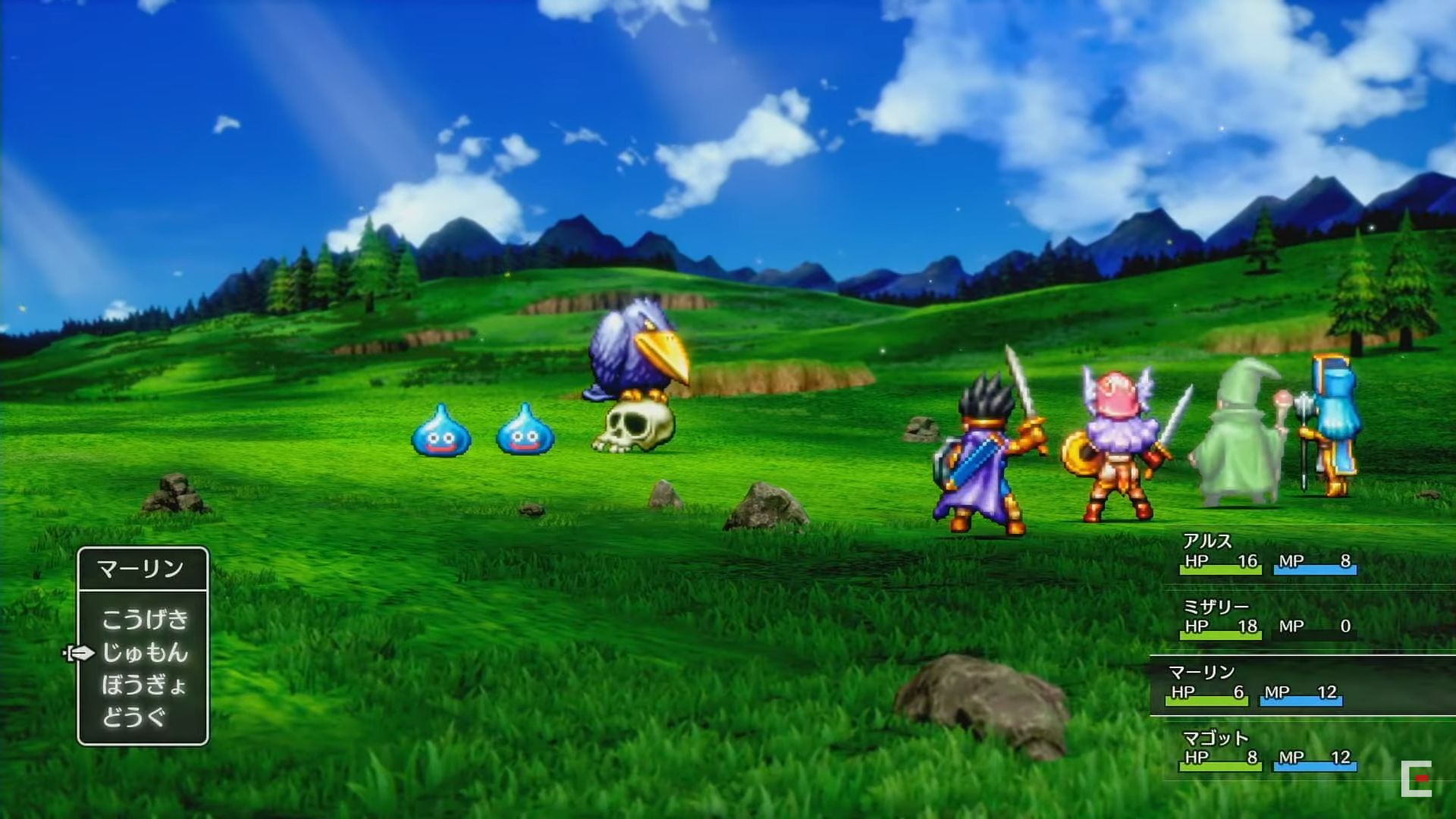 Before it unveiled Dragon Quest 12: The Flames of Fate, Square Enix had an altogether different surprise in store for fans on the Dragon Quest 35th Anniversary Special livestream. It revealed Dragon Quest 3 HD-2D Remake, a remake of Dragon Quest 3 that utilized the Octopath Traveler engine (which is also being used for Project Triangle Strategy). Check it out below.

Developers AMATA K.K. and Team Asano are in charge of the remake. Producer Masashi Takahashi, who worked on the Bravely Default and Bravely Second: End Layer for the Nintendo 3DS, is on board. He stated that the goal was to recreate the classic in the HD-2D style so that “everyone will have the chance to experience the game through fresh eyes, from adults who played the original back when it was first released, to little kids picking it up for the first time.”

No release date or platforms have been announced for the remake though it will be coming to “home consoles.” A simultaneous worldwide release is also planned so it should be interesting to see how long the English localization takes. Stay tuned for more details in the meantime.