Bridge Constructor: The Walking Dead Is A Real Thing Coming In 2020

No joke here, zombies and bridges together at last. 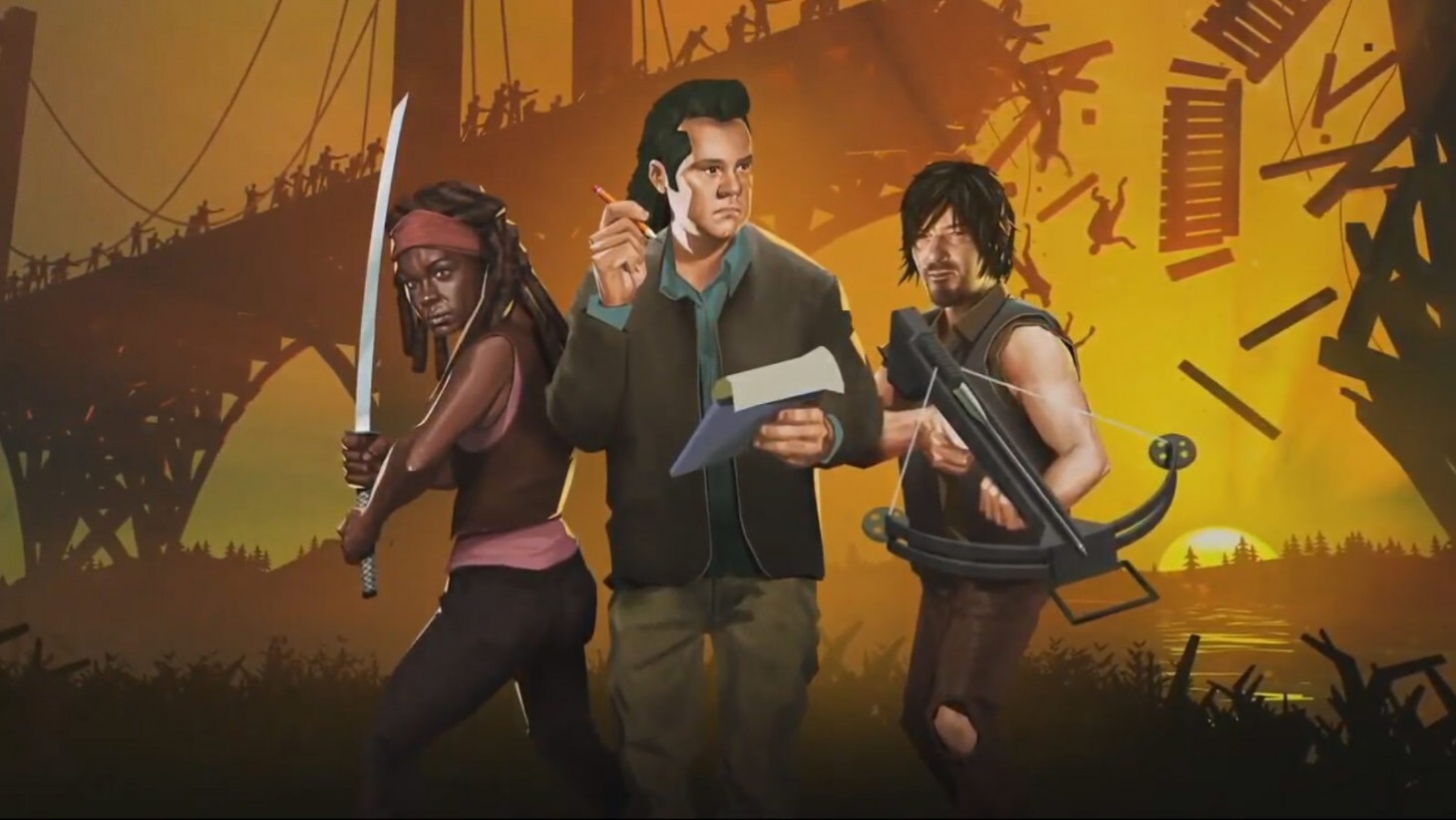 There is a theory that we live within an elaborate simulation, and that the world we know is not strictly real. Why this simulation would exist, who operates it, and what it means for life are often questions asked and generally the lack of ability to answer those questions are why the theory in question is usually rejected. I’ll be honest, I don’t know all about that, but there are times in life where you just have to wonder, and I think one of those moments was the announcement for Bridge Constructor: The Walking Dead.

Revealed at Gamescom Opening Night Live, the game was shown with a live action trailer, which you can see below. It was…unexpected to say the least. The game apparently will task you with building bridges in tricky puzzles to help survivors thwart zombie attacks. You can see a very brief snippet of that gameplay in the trailer, though it’s hard to make out exactly how it’ll function.

While it seems like a classic gag game it is, in fact, very real. Bridge Constructor: The Walking Dead will apparently launch sometime this year for PlayStation 5, PlayStation 4, Xbox Series X, Xbox One, Switch, PC and both iOS and Android mobile devices.