"Bridgestone denies that 'Kevin Butler' appears in the commercial." 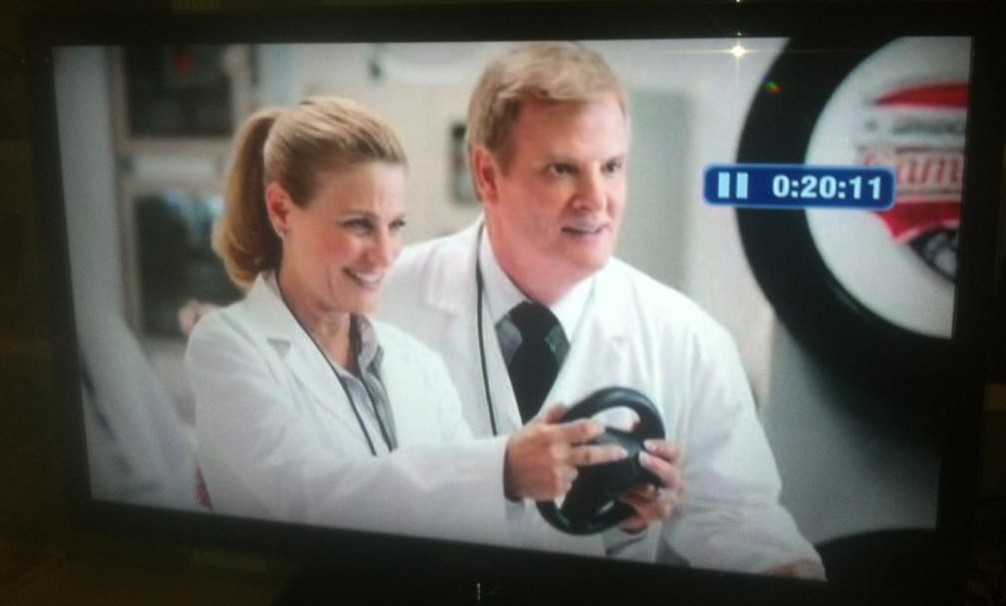 Sony recently sued Bridgestone and Jerry Lambert’s ad agency for “damages” and trying to confuse customers as Lambert’s Kevin Butler portrayal was an iconic thing for the Playstation brand.

Bridgestone has denied that Kevin Butler was in the commercial and have simply said that only Jerry Lambert played the role of a Bridgestone engineer there. I know some of you must be going “lol what” upon hearing this, but that’s how lawyers work. Scary, isn’t it?

So now it’s Sony’s turn. But it would be wise to drop this petty suit altogether, because it does no one any good. Sony’s reason for suing was this: “We invested significant resources in bringing the Kevin Butler character to life and he’s become an iconic personality directly associated with PlayStation products over the years. Use of the Kevin Butler character to sell products other than those from PlayStation misappropriates Sony’s intellectual property, creates confusion in the market and causes damage to Sony.”