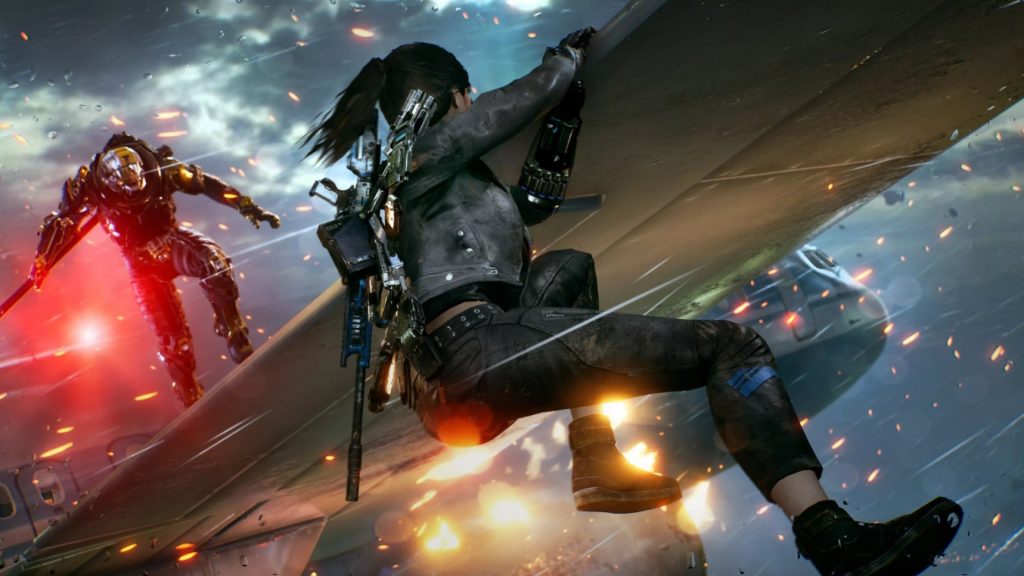 Every time we see more of Bright Memory: Infinite, we can’t help but be impressed by it- and that’s not just because the shooter is being made by a single person. It’s looking like a slick, fast-paced game, and if it can live up to the promises it’s been making, it’s definitely going to be an exciting prospect. Publisher Playism recently unveiled a new trailer for the game as part of Game Charging Night 2021, and it continues to look impressive.

There’s plenty of gameplay shown off here, and the combat once again shows off a fast-paced blend of melee, shooting, and some interesting tools and abilities. Movement and combat are looking quite frantic all-around, while the trailer also shows glimpses of some pretty formidable looking foes and bosses, not to mention a high-octane set-piece moment on the wings of a plane in the middle of flight. Of course, the visuals are also continued to look great. Take a look below.

Bright Memory: Infinite is currently in development for Xbox Series X/S and PC, but it doesn’t have a release date right now.