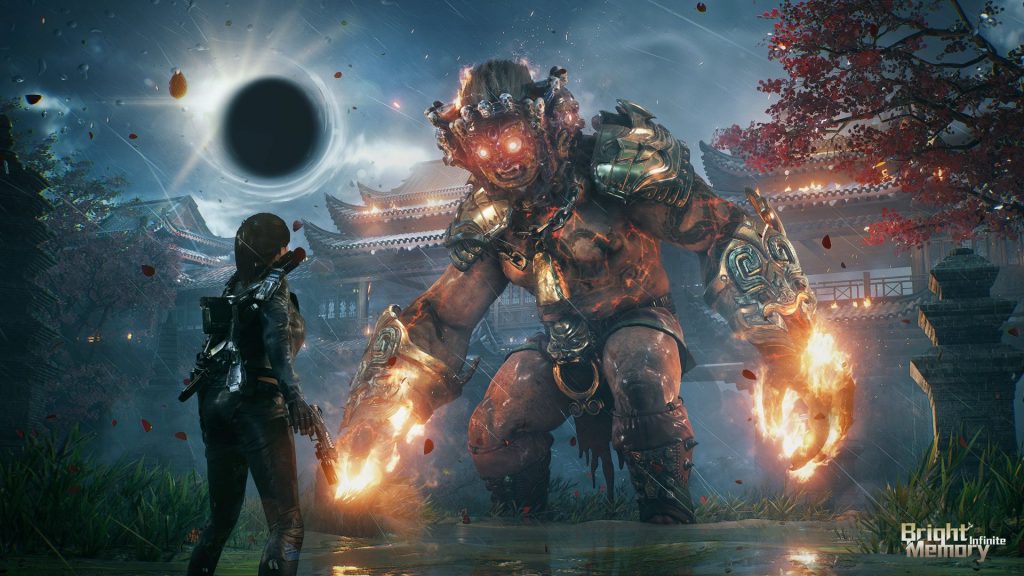 FYQD Studio’s hack and slash FPS Bright Memory: Infinite was recently given a release date of November 11th for PC. To help provide a better look at the action and overall gameplay flow, a 14 minute gameplay video has been released. Check it out below courtesy of IGN.

There’s quite a lot to unpack about the combat with ranged options like firearms and a katana for melee combat. Several enemies can be taken down with bullets whether it’s an assault rifle or handgun (which can also fire explosives at a slower rate). Others take slightly longer to whittle down due to armor but deflecting their attacks with the katana leaves them wide open.

Along with juggling foes in the air, protagonist Sheila can charge up her blade and send it out in a spinning arc which travels back and forth between foes. Of course, even the traversal is highly stylish with wall-running and a grapple hook for longer distances. Bright Memory: Infinite will be a free upgrade to owners of the original game on Steam and is also coming soon to Xbox Series X/S. Stay tuned for more details in the coming weeks.