Possibly being developed on Unreal Engine 4. 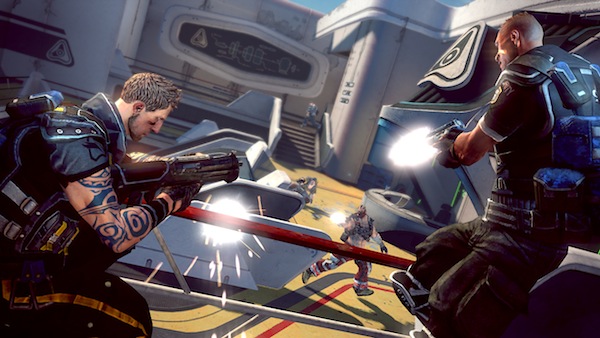 Splash Damage is apparently working on a new AAA title for the PC, Xbox One and PS4 based on a “well known and highly popular” game. The developer is responsible for Brink and the multiplayer component of Batman: Arkham Origins.

On a LinkedIn listing for a Graphics Programmer, the developer wrote, “We are about to engage in a very well known and highly popular AAA title with next gen technology and we’re looking to recruit multiple disciplines to fill our ranks. As a Splash Damage’s Graphics Programmer, you will be responsible for implementing and optimizing rendering features for our games on PC and consoles (Xbox One and PS4).”

A listing for an Engine Programmer also revealed requirements for Unreal Engine 3 experience. Could this new title run on Unreal Engine 4, which is exclusive to the next gen consoles? That remains to be seen. Stay tuned for more details as they arrive and let us know what you think this new title could be in the comments.