A look back at Noctis’s training is revealed. 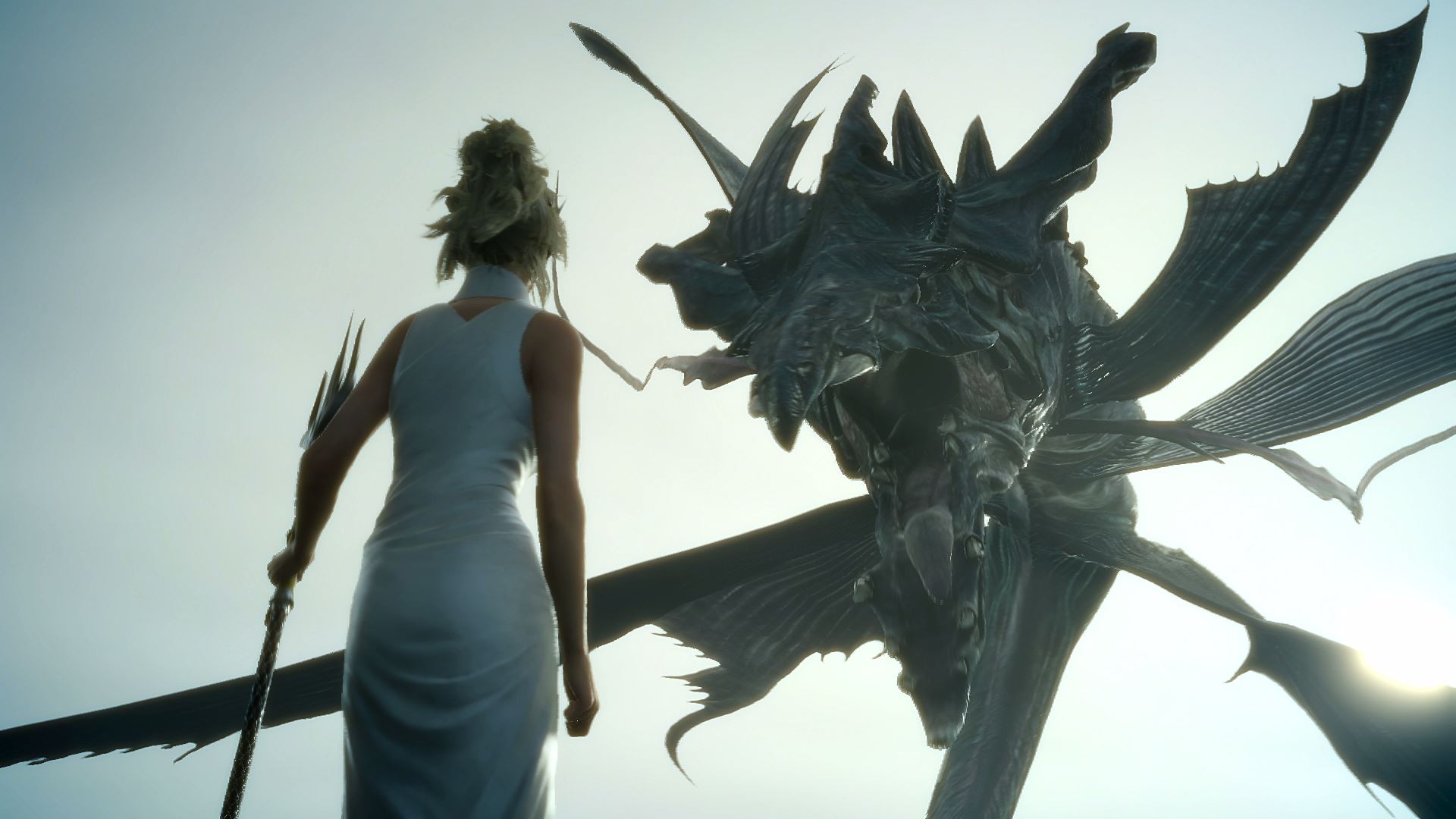 The third episode for the animated series Brotherhood: Final Fantasy 15, based off of the upcoming action RPG and following Noctis’s travels through the world with his comrades, is coming later today. It will go live at 6 AM PDT/2 PM BST but in the meantime, a short teaser has been released for fans to ogle over.

This episode seems to examine Noctis’s combat training and the trials he underwent to become the warrior he is today. There’s plenty of combat going on in the present day and by the looks of things, Noctis and his friends aren’t outrunning Nilfheim’s mechanical troops anytime soon.

Final Fantasy 15 is currently slated to release on September 30th for the Xbox One and PS4 following a several year-long development cycle that began with Final Fantasy Versus 13. Let us know your thoughts on the game and stay tuned for Brotherhood: Final Fantasy 15‘s third episode later today.