It was initially Vivendi/Activision’s decision not to refer to the game as an RTS. 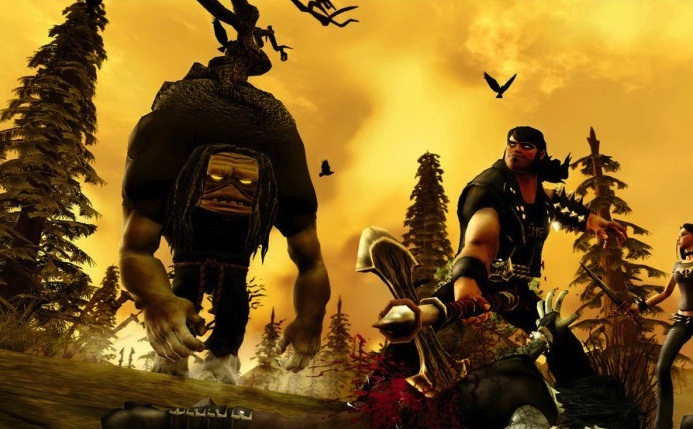 Tim Schafer of Double Fine Games has an odd reputation. He’s able to deliver, creating some of the industry’s most memorable titles with Grim Fandango and Psychonauts but can’t seem to hit the financial sweet spot.

His latest title, Brutal Legend, met with a mixed response though. Not because it was bad, but because people didn’t expect what they eventually got.

Schafer himself understood and stated to GIBiz, “There was definitely a messaging problem with that game. That’s one example of how the openness would have helped that game a lot. Say we were developing that and sharing our battle system with people before we launched; not only would people have known about it, but people would contribute ideas to it and embrace it, and feel like it was their idea instead of this nasty shock.”

Schafer also feels that the failure to properly advertise it as an RTS caused problems. This was mostly due to previous publisher Vivendi’s steadfast desire to not use the term. Then the legal battles began when Double Fine wanted Brutal Legend published by Electronic Arts, but eventually the case was settled outside of court.