Bubsy Returns With New Game, The End is Near 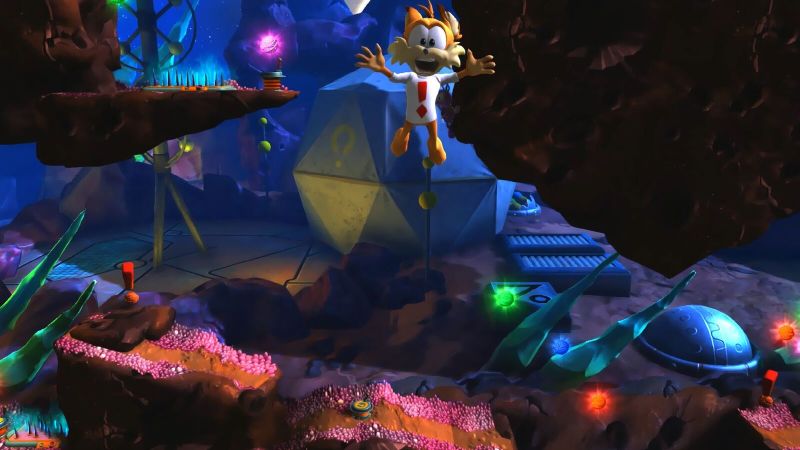 Annoying Sonic rip-off Bubsy the Bobcat is returning with a brand new game. No, you didn’t misread that. Publisher Accolade has announced Bubsy: The Woolies Strike Back, developed by Black Forest Games of Giana Sisters: Twisted Dreams fame. Check out the highly generic gameplay below.

Bubsy was famous back in the day for trying to be “cool” like Sonic the Hedgehog. Unfortunately, his games came off as lame clones with terrible gameplay. The fact that the new Bubsy is a 2.5D platformer as Sonic returns to his 2D roots with Sonic Mania does him no favours.

How did Sonic – or at least the official Sonic the Hedgehog Twitter – react to the news? “Sweet szechuan sauce, it really is you. You’re signing tweets like letters in the 90’s. Yo, @Megaman. You need to see this.”

If you care, then Bubsy: The Woolies Strike Back is out this Autumn for PC, Xbox One and PS4. Thoughts on the infamous bobcat’s return? Let us know in the comments.