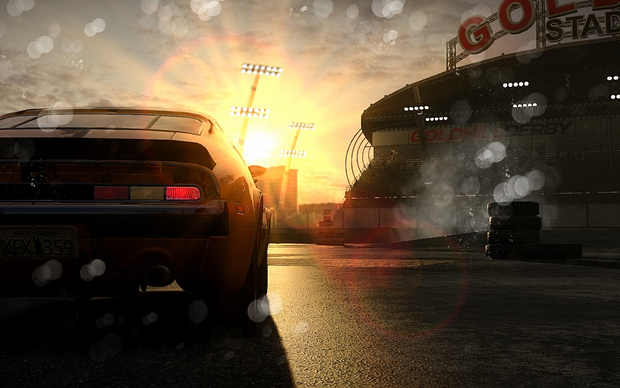 Bugbear’s Next Car Game (yes, that is what it is called) was announced some time ago, with pre-orders opening soon after. It is now also available on Steam Greenlight, just waiting to be voted on to the service by you guys. Don’t fail it, people.

Next Car Game is planned to be a PC exclusive, available some time in 2014, and it is open for pre-orders right now in the form of a sort of an ARG- if the game reaches 100,000 pre-orders, the developers will reveal a special bit of the game a bit before time. Following that, pre-order customers will also get an early access, alpha build of the game.

Next Car Game is a racing game with a penchant for destruction and crashes (so like Burnout or the classic franchise Destruction Derby), built on a completely reworked engine. It features full car customization and upgrades, so you can start with a piece of junk and win the final championship in the game with it.

We’ll have more for you on it soon, so stay tuned.