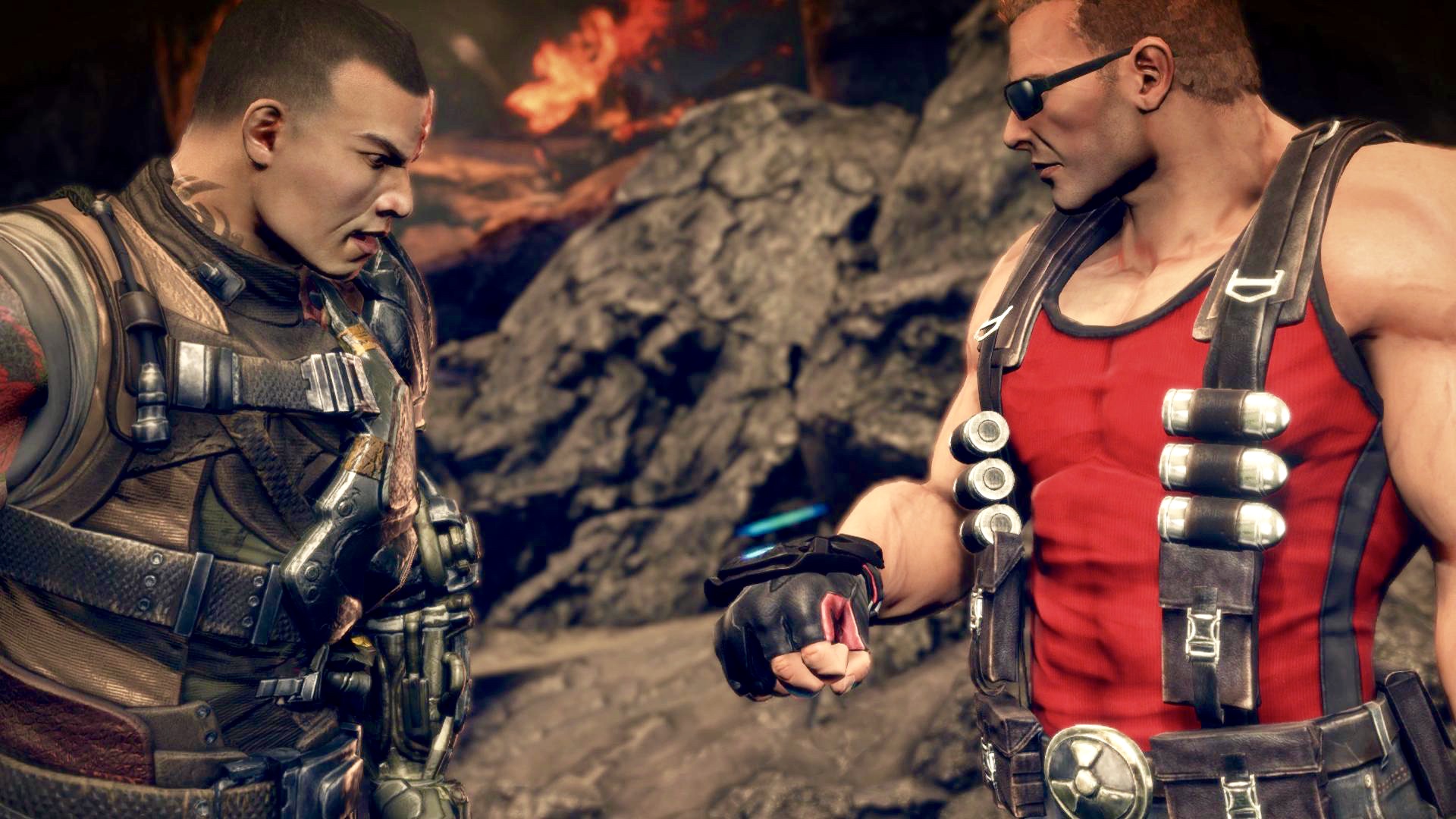 Borderlands 3 may have been the center piece of their show today, but Gearbox did have other announcements they made during their PAX panel too. One of those was the long awaited Nintendo Switch port of their classic the name of which starts with a “B”. I am obviously talking about Bulletstorm.

Bulletstorm: Duke of Switch Edition will bring the foul-mouthed first person shooter to Nintendo’s platform this Summer, Gearbox announced, which is right in line with some of their teases earlier this month. It’s basically the same thing as Bulletstorm: Full Clip Edition for PS4, Xbox One, and PC—meaning a remaster of the original game, all its DLC, and the ability to play as Duke Nukem through the entire game. Bulletstorm is a great fun game, so I’m not actually complaining that it’s coming to the Switch, where it can hopefully sell some more… I just wish we had also gotten Borderlands 2 on Switch…

That’s a whole different matter, though. Bulletstorm will be coming to the Nintendo Switch in early Summer this year, so it shouldn’t be a long wait. We can expect it to run well on the console, since Gearbox expressed surprise at “how well the game runs on the Switch”.