Earlier in the month, Rockstar launched the Diamond Casino and Resort in their popular Grand Theft Auto Online. The move has been controversial, due to it being a literal casino, even being banned in certain regions. Putting all that aside, within the new area came a very interesting easter egg that maybe is pointing to something new from the studio.

Way back in 2006, Rockstar released Bully, an open world game taking place in a private school where you took on the role of a hard-edged teenager who had to navigate the tricky social system. In the in-game shop of the latest GTA Online update, you can buy a painting, which is a homage to the original game’s cover. You can see both below.

Bully was a popular title, and one many have wanted to see the company go back to. Some are hoping this is a hint at a sequel, remake, or remaster. Multiple rumours over the years have suggested that Rockstar might finally give in to the widespread demand for a Bully 2, but nothing has really materialized so far. Whether this easter egg will amount to anything or not remains to be seen, but it’s a fun little easter egg all the same. 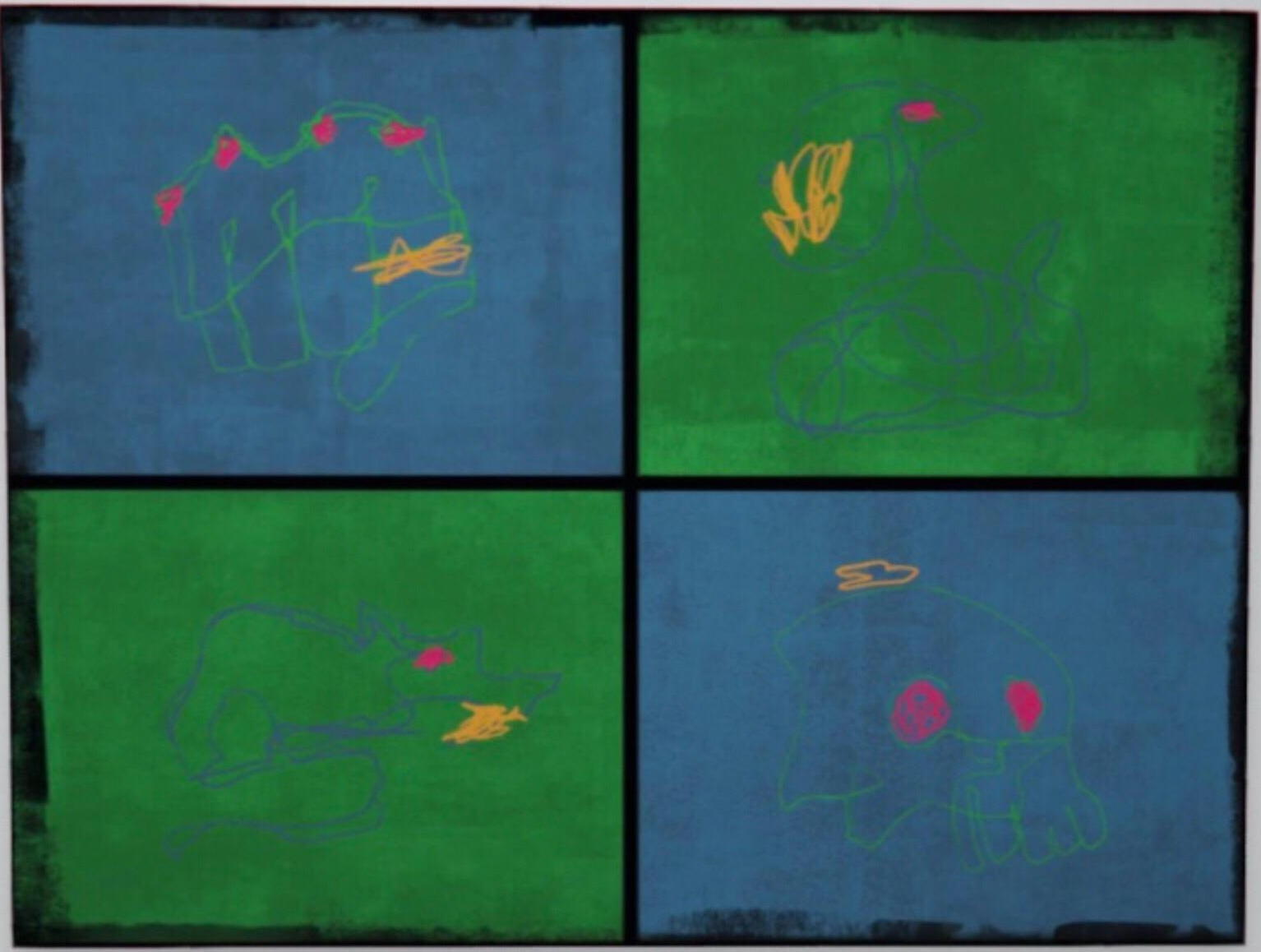 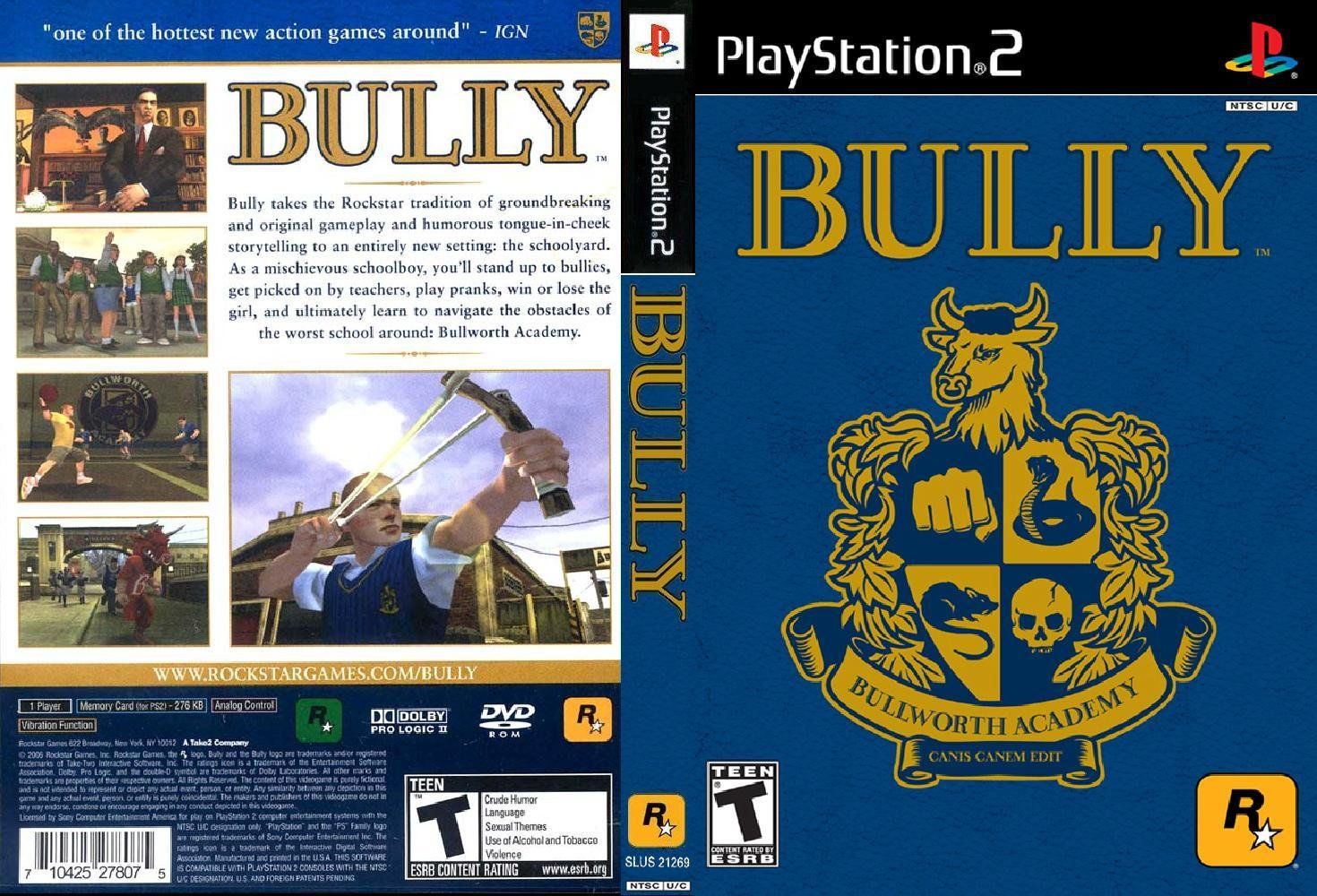