The developer has previously been rumoured to be working on a standalone mobile game in the Destiny series. 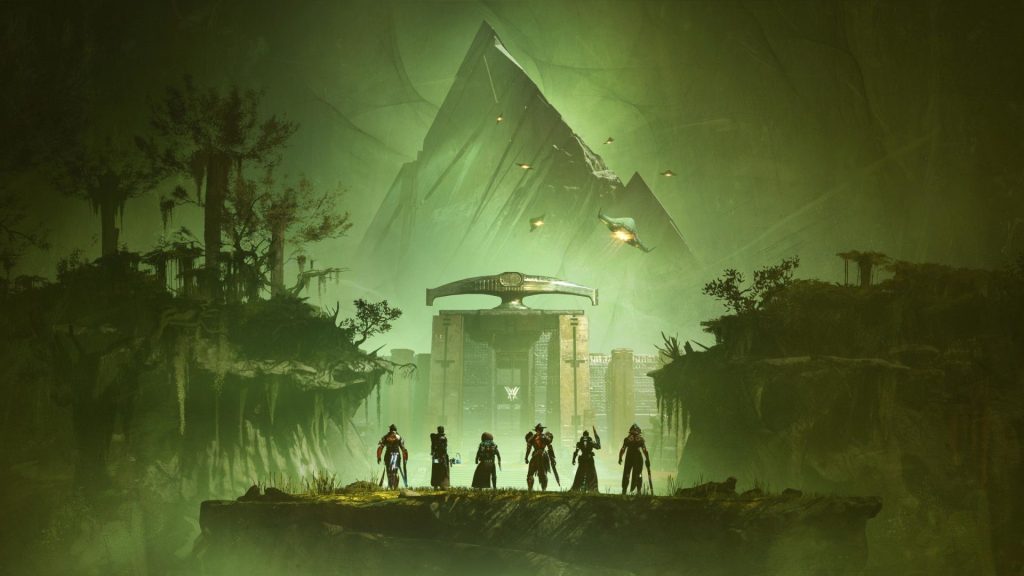 Bungie has plenty enough on its plate as it is with Destiny 2, but the developer does, of course, have other irons in the fire as well. One project that’s been reported on a few times of late is a new IP that, according to job ads, is going to be a multiplayer action game. On top of that, it seems there’s yet another project in the works at the company as well.

Bungie recently published a job listing for the position of senior concept artist (discovered by TheGamePost) for “an exciting new title”. The ad mentions “push[ing] aesthetics of the Destiny universe” as one of the position’s responsibilities, suggesting that the game will be set in the same universe, while there’s also mention of work on “elements like guns, characters, armors, vehicles, environments, and other seasonal art needs”. Interestingly, “experience with and love of competitive games” is also mentioned as one of the position’s “nice-to-have skills”.

Destiny games have, of course, always had a strong competitive edge to them, so the latter doesn’t come as much of a surprise. While there might be some speculation about this being a new standalone Destiny spinoff (since a full-fledged sequel seems highly unlikely right now, given how active Destiny 2 continues to be and will be for the foreseeable future), it’s much likelier that the game in question here is the rumoured mobile Destiny title that’s allegedly being made in collaboration with NetEase.

Bungie is, of course, currently in the process of being acquired by Sony, with the deal set to be completed by the end of this year. Regardless, as the developer has stressed a number of times, any future games it publishes will continue to be multiplatform, in spite of Bungie’s future status as a PlayStation studio.