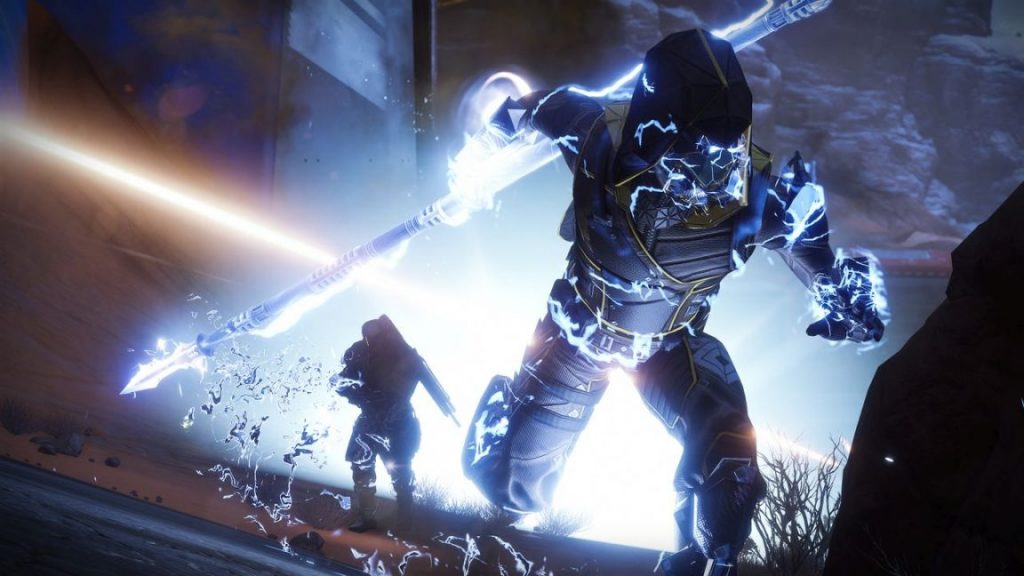 With the return of Iron Banner 6V6, Bungie is also tweaking around some other aspects of the game, hoping to rebuild some of their lost playerbase they once enjoyed.  Two pieces of Exotic armour per class are getting altered within the next patch, which Bungie has now outlined.

Hunters should consider The Dragon’s Shadow, which now will reload all weapons at once while dodging, with a bonus to mobility now part of the Wraithmetal Mail Effect. Meanwhile the Mechaneer’s Tricksleeves will now give your sidearm a powerful boost if you pull it out while critically wounded.

Titan’s will see Synthoceps changed to have a more reliable damage output once you’ve been surrounded by three or more foes, while the Lion’s Rampant now allows players to hip fire without penalty while using Lift, or losing the effects of Lift. Finally, the Warlock gives the Lunafaction Boots an automatic rift reload, with Empowering Rift allowing weapons to be effective at greater distances. Sunbracers have had their effect completely changed to increasing the duration of Solar Grenades. The patch will take effect on May 29 across all platforms. Will you return to Destiny 2? Let us know in the comments below.