Bungie Releases New Screens For Destiny, Will Be Sharing A Beta Code

Giving away one free beta code. 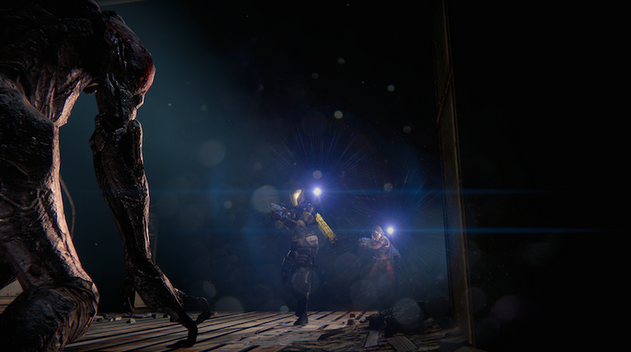 Bungie has released a set of new screenshots for their upcoming first person shooter MMO, Destiny. It’s not a bunch of screens that will reveal a great deal of new features or snippets from the game. They’re mostly just screens showing off locales and shooting action from the game.

It has to be said, judging by the screenshots themselves, the game looks exceedingly beautiful, and the locales look awesome. It’ll be interesting to see how this all really shapes up in the final game itself.

Bungie have also announced that they will be giving away a free beta code for the game soon, just as soon as their Facebook page goes live. And guess what- it already had. So all you have to do is like the page, and keep tabs on it, and you might, might just have a shot at getting a free beta code for Destiny. 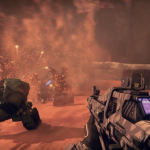 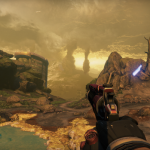 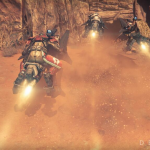 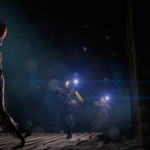 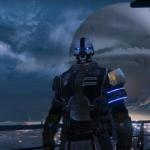 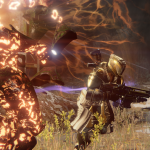