Cadence of Hyrule Out in June, New Gameplay Revealed 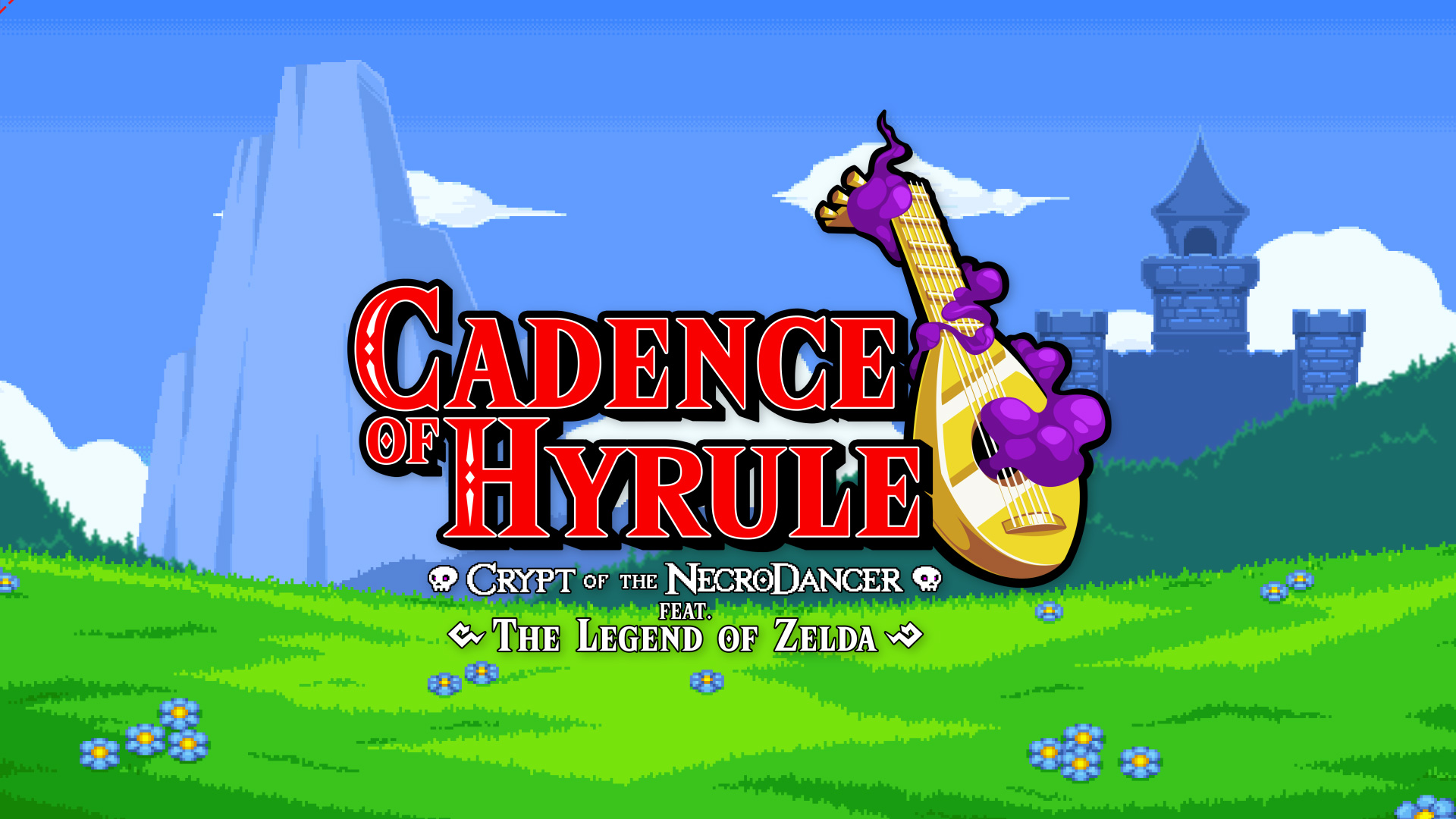 Contrary to earlier reports, it seems that Nintendo didn’t release Cadence of Hyrule on May 30th for the Nintendo Switch. However, it has unveiled a new trailer as part of its Indie World presentation. New gameplay featuring Link and Zelda, classic Zelda areas, and much more was showcased, along with a June release window.

No specific release date was provided, sadly. But if Nintendo’s earlier promise of “Spring” consistent with the Northern Hemisphere, expect the game to be out by June 21st. Maybe we’ll see some more gameplay and a concrete date at Nintendo’s E3 2019 Direct presentation. Perhaps it will release on the same day.

Cadence of Hyrule is essentially a crossover between The Legend of Zelda and Crypt of the NecroDancer. Developed by Brace Yourself Games, it mixes the rhythm-based dungeon crawling of the latter with the setting and characters from Zelda. With randomly generated areas, remixes for 25 classic Zelda tunes, and much more, it certainly looks like a ton of fun.