The development team is still optimizing the game for its release. 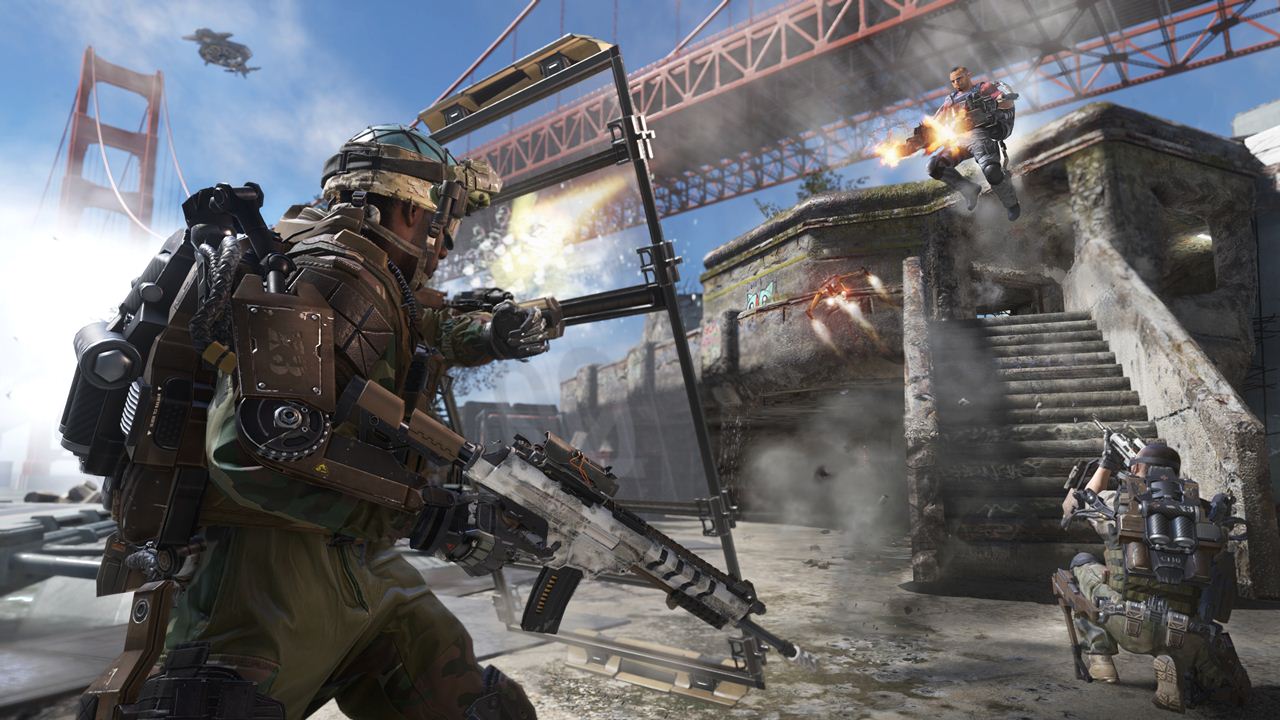 Sledgehammer Games has committed to a 60 FPS frame rate for Call of Duty: Advanced Warfare but is remaining silent on the final resolutions for the game. This is because the team is still optimizing the game in the follow-up to its release in November.

Speaking to OXM, producer Mike Mejia stated that, “So we’re 60 frames a second all the way. We are not talking about the – we’re still waiting for announcements to come out in terms of where we’re at with the resolutions, but I can tell you that the three year development title that we’ve had, working with everyone involved to make sure that we’re getting it right…we’re still optimizing the game, but even with where we’re at right now, we’re really happy. We’re ahead of where we were last year, and we still have time, we still have a couple of months to go.”

Call of Duty: Advanced Warfare releases on November 4th for Xbox One, PS4, Xbox 360, PS3, PC and Wii U. High Moon Studios is responsible for developing the previous gen iterations.