Apparently, a game based on the Vietnam War wouldn't have been easy to market. 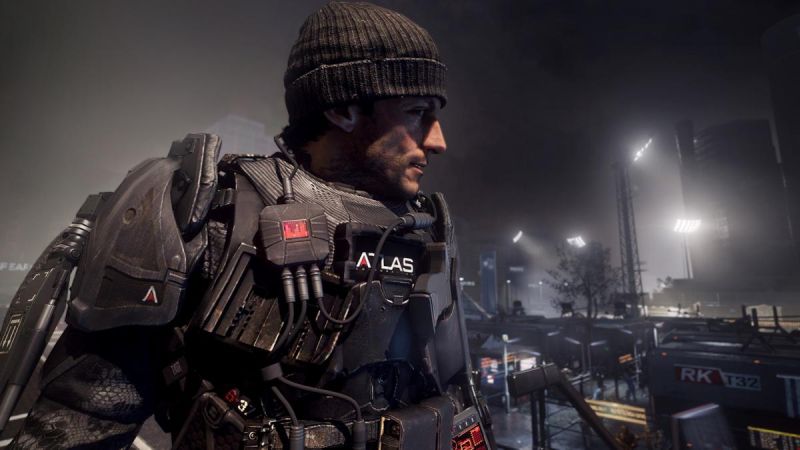 Sledgehammer Games is currently developing Call of Duty: Advanced Warfare, which serves to introduce a futuristic setting along with new mechanics. It was originally working on a third person Call of Duty title but this was cancelled for a multitude of reasons – including the fact that it would’ve been based on a war ridden with controversy.

In conversation with Game Informer, Sledgehammer head Glen Schofield talked about various aspects of the game and said that, “If they ever asked us to a make a third-person Call of Duty game I’d go back to what we were doing.

However, the game’s Vietnam theme wouldn’t have worked out very well. “We found out as we were researching it as well, all around the world it’s actually known as America’s war. Not Vietnam’s. We were the only ones that called it the Vietnam War. It’s kind of unpopular. And we didn’t really understand the marketing aspect of that.”