Xbox users who can't attend Gamescom are in luck. 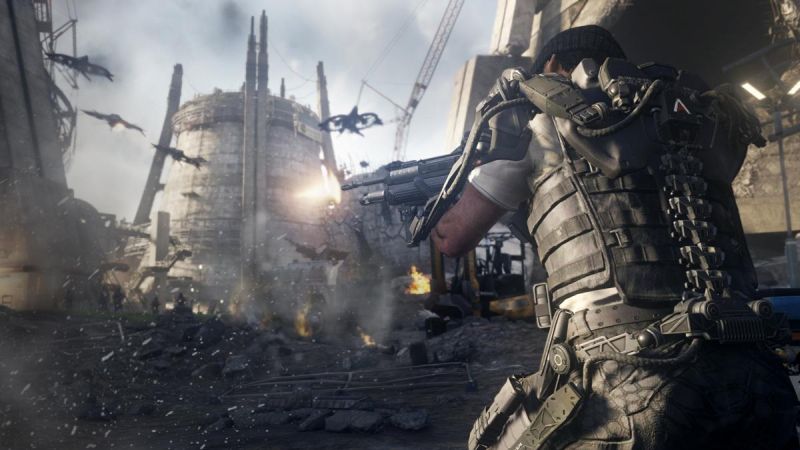 Sledgehammer Games will be revealing gameplay for Call of Duty: Advanced Warfare’s multiplayer before the start of Gamescom on August 11th and considering this is where the franchise earns its bread and butter, it’s worth looking forward to. However, if you can’t make it to Gamescom – and we’re pretty sure there’s several hundreds of millions of you who can’t – then you’ll be able to watch the multiplayer premiere on Xbox Live.

Microsoft has stated that there will be a special Xbox Live 7 PM CET/6 PM UK/1 PM EST/10 AM PST on August 11th. Gamescom itself will begin on August 13th and conclude on the 17th so this will be Sledgehammer’s chance to garner the world’s attention.

Call of Duty: Advanced Warfare is currently in development for Xbox One, Xbox 360, PS3, PS4, and PC. The PS3 and Xbox 360 versions are being developed by High Moon Studios, known for their work on Transformers: War for Cybertron and Fall of Cybertron.