Though most would be happy if the game is better than Ghosts. 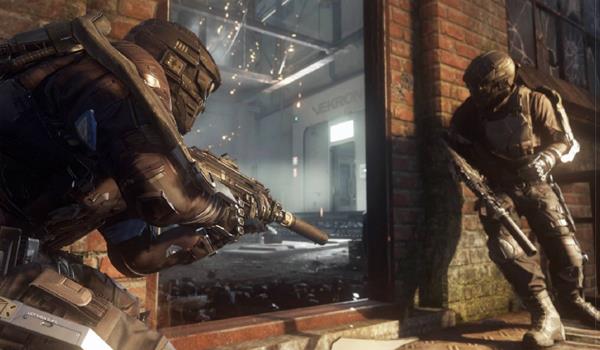 Sledgehammer Games is busy with Call of Duty: Advanced Warfare, which is already looking fairly good, and currently taking suggestions from fans to improve the game. Obviously this triggered a ton of different feedback though a lot of it was to correct the mistakes made by Infinity Ward’s Call of Duty: Ghosts.

These include implementing Broadcaster Mode, Capture the Flag, League Play, Hardpoint and score-streaks. There’s also a request to fix knifing with a balance between the overpowered Ghosts and the somewhat underpowered Black Ops 2. Some fans also want Oddball to be taken from the Halo franchise which involves two teams fighting for possession of a ball, with the team possessing it the longest accruing more points.

There’s also a request for better competitive play in multiplayer. Given the franchise’s eSports presence, that’s not a bad idea.

Call of Duty: Advanced Warfare releases on November 4th for the Xbox One, Xbox 360, PS3, PS4, PC and Wii U.