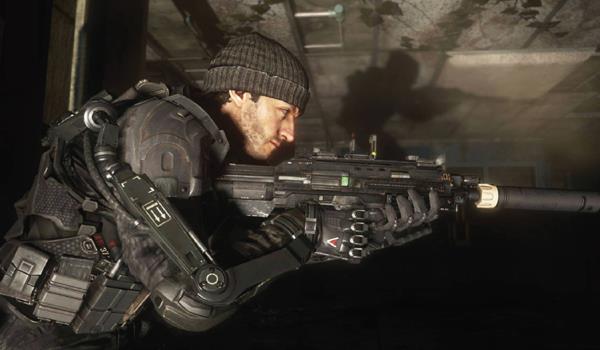 Call of Duty Advanced Warfare had a very detailed showing at this week’s Gamescom. Featuring several multiplayer modes and gameplay features, Advanced Warfare seems to have the most ambitious  multiplayer yet. Microsoft also revealed a new game bundle for the Xbox One with a custom console and controller case .

There is one interesting detail that we can clearly see in the custom controller below. Towards the right of the analog stick we can see tally, similar to the white ones found in the zombie mode in the previous Call of Duty games. Given that Advanced Warfare has already shared so many ideas from Black Ops 2, it won’t be a surprise if zombies do return in the game.

Take this as speculation until we get an offficial word from Sledgehammer games. What are your thoughts on this? Are we going to see a Zombie mode return to the franchise? Let us know in the comments section below. For more on the game’s multiplayer check out this post here. 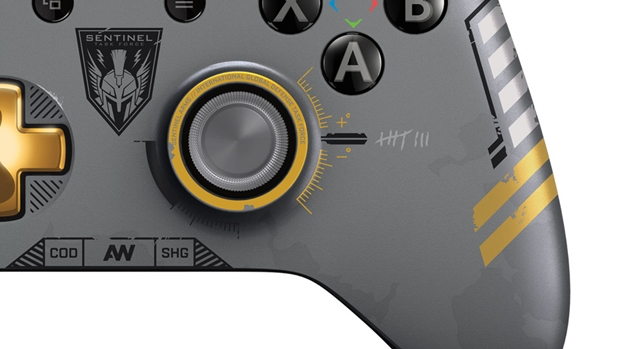