But the launch still trails behind that of Modern Warfare 2/3 and Black Ops 1. 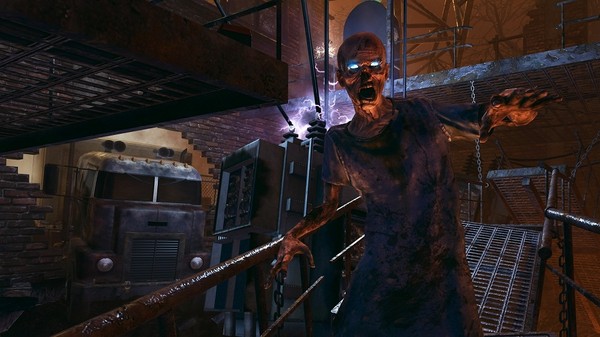 Defeating no less than the almighty Halo 4, Activision’s Call of Duty: Black Ops 2, which took in $500 million USD within 24 hours worldwide, debuted at number 1 on UK software charts according to GfK Chart-Track.

The interesting thing is, this is the fourth biggest launch in the UK of all time. It’s still the biggest game launch of the year thus far, but in terms of launch sales, it still trails behind Black Ops 1, Modern Warfare 3 and Modern Warfare 2.

And even though number 16 isn’t the best spot in the world, it’s still extremely disheartening to see Call of Duty: Black Ops Declassified anywhere on a top 20 chart. The PS Vita title has been ripped apart in the reviews and rightly so, considering that the multiplayer is unplayable and the single-player campaign tapping out at a pathetic one hour.

We’ll see how long Black Ops 2 holds on to it’s number 1 spot in the UK, considering the Wii U and the launch of New Super Mario Bros U.