Yes, four. Because confusing people once, twice or thrice already has a contingency (maybe). 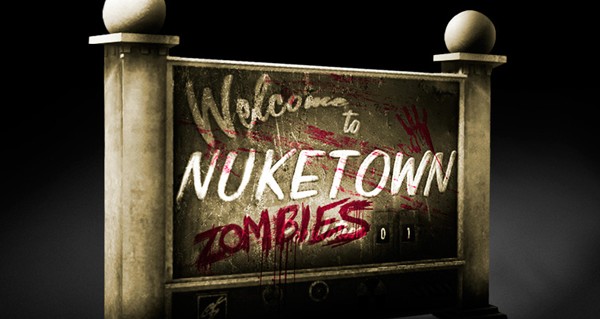 Treyarch and Activision has recently released a few strange teasers for the upcoming Zombies mode in Call of Duty: Black Ops 2. An official reveal is coming up this September 26th but recent reports have been indicating that the zombies will be getting their own campaign mode.

As to the teasers themselves, they don’t really reveal, well, anything. A static TV with a familiar sound effect coming here and there, with one video featuring some 50’s style music, but not really a lot to go by. As teasers, they’re not really meant to do anything else except kindly reminding you about the zombies. But still, there’s generating interest and then there’s blowing it out of proportion. This is bordering close to the latter. Then again, when it comes to horror, “don’t show but let them listen to the insanity” is usually the right way to go.

Hopefully in the next few days we’ll get some more information and it’ll live up to the hype.