The DLC is arriving for the last gen console months after it was made available for the PS4 and Xbox One. 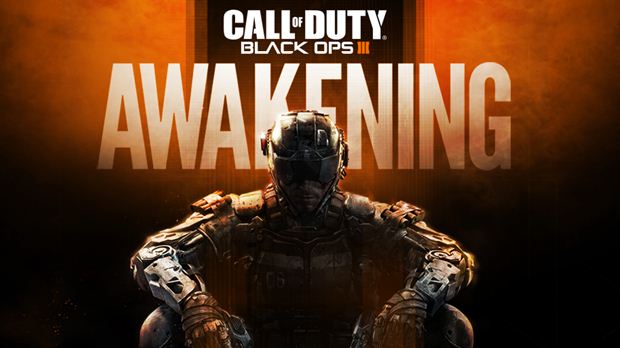 Call of Duty: Black Ops 3 DLC Awakening is finally coming to the Xbox 360 several weeks after the downloadable content pack was released for the Xbox One and PS4. Major Nelson spilled the beans about the content and said it will be arriving on the last generation console next week.

Awakening will be available for the Xbox 360 on Thursday, May 5 which is supposed to be just a couple of days after the brand new Call of Duty game is supposed to be announced. The downloadable content was released for the PS3 earlier this month and has been getting released sporadically over the different platforms.

The release of Awakening on the Xbox 360 is so late that PS4 Black Ops 3 players are already playing the second set of DLC missions. None of the other DLC packs is going to be released on the previous generation consoles. The newest game in the long running series, is rumored to be called Call of Duty: Infinite War and will supposedly be announced by May 3.