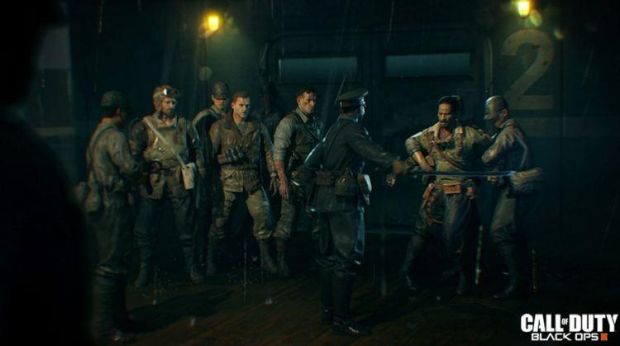 The next DLC for Treyarch’s Call of Duty: Black Ops 3 is on its way. Like Awakening before it, Eclipse will feature four new maps, a new Zombies map and other new features. Of the new maps, one is a remake from Call of Duty: World at War called Banzai. It’s Verge now though and Treyarch have released a short new video showcasing what players can expect.

Verge is pretty straightforward – there are a few main areas like the bridge, tunnels and waterfalls to control and sight-lines to engage your enemies. It already looks interesting though we’ll need to actually get our hands on it to see how it feels.

Along with Verge, Eclipse features Rift, Spire and Knockout as its new maps. The newest Zombies map “Zetsubou no Shima” takes place on an island in the Pacific and will see our heroes taking on new threats. Eclipse is out on April 19th for PlayStation 4 first. Look for it a month later on Xbox One and PC.