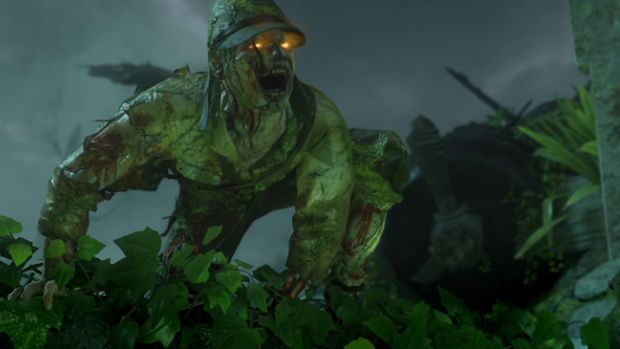 A new patch is available across all platforms for Treyarch’s Call of Duty: Black Ops 3. The 1 GB patch is meant to add support for the recently released Eclipse DLC pack on PS4. However, even as Xbox One and PC players have to wait a month for the DLC’s release, there are a ton of other changes introduced with this patch.

These include changes to the weapons, ranging from the Assault Rifles and SMGs to the Light Machine Guns and Scopes. Stability has been generally increased here and there, and it’s worth checking out just to see how your favourite gun handles now.

Zombies has also received its fair share of balance updates and exploit fixes, including one glitch where players could use the Death Machine indefinitely. Der Eisendrache players will also be happy to hear that an issue where skulls wouldn’t appear after being collected during the bow upgrade quest has been resolved.

Check out the full patch notes here for more information.