I mean, this was expected. 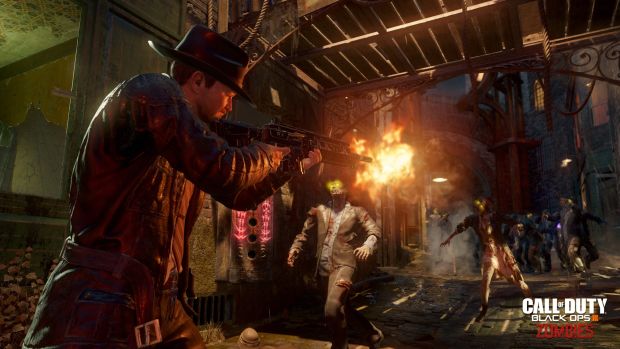 We’d already guessed this, once Activision and Treyarch had announced that the Xbox 360 and PS3 versions of Call of Duty: Black Ops 3 would be heavily compromised, featuring no single player mode, and shipping for a cheaper price, but it has now been confirmed- the last generation versions of those games will not be getting DLC support.

The first map pack for Call of Duty: Black Ops 3, Awakening, will not be launching on PS3 or Xbox 360. The content will only be available on Xbox One, PS4, and PC, with the PC and Xbox One version releases following some time after the launch of the map pack on PS4.

Of course, this is hardly the first game to ditch post launch support for its last generation versions- more and more high profile cross generation games have been dropping support for their Xbox 360 and PS3 versions recently. That said, Call of Duty certainly is the most high profile one to do so- and if anything was to ever convince the 110 million PS3 and Xbox 360 owners to upgrade to current generation consoles, this would be it.