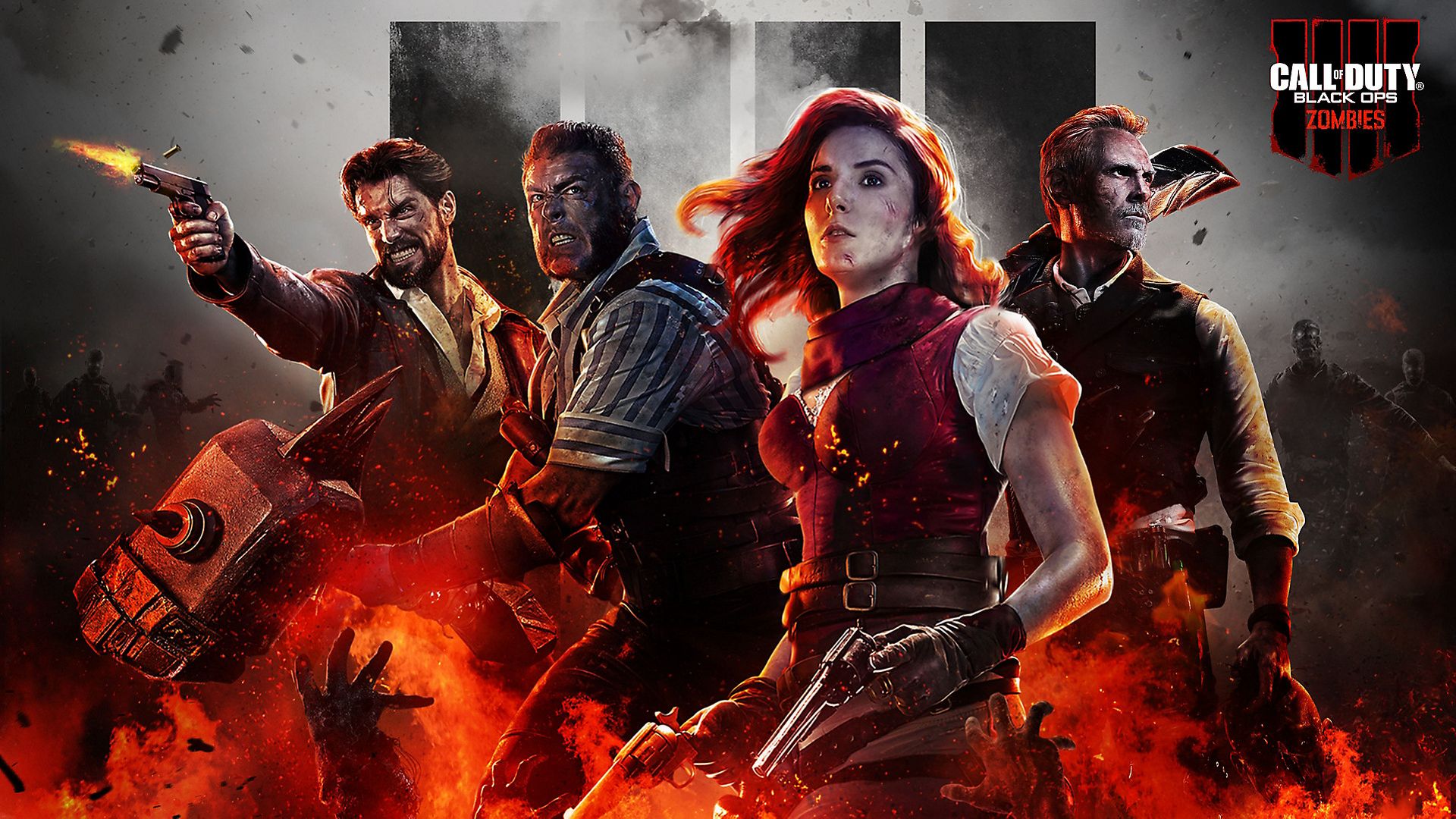 The next Zombies map for Call of Duty: Black Ops 4 has been dated. Though it didn’t launch with Operation Grand Heist, you can expect Ancient Evil to go live on March 26th. Aside from the fact that players will head to Ancient Greece to deal with undead threats, details are scant.

Treyarch did tweet two different teasers for the map, the first featuring the Chaos team and the second providing an overview of the location. Expect more information and an official trailer closer to launch. Interestingly, Treyach’s roadmap for Grand Heist indicated two “new” Zombies experiences for Black Ops Pass owners. What could the second be?

Other new content has been added since the launch of Operation Grand Heist, like the new Shamrock and Awe event. A new Specialist Outrider has also joined the ranks, bringing her explosive Sparrow bow along for the ride. Blackout has also seen updates to its map, Prestige System, and much more.