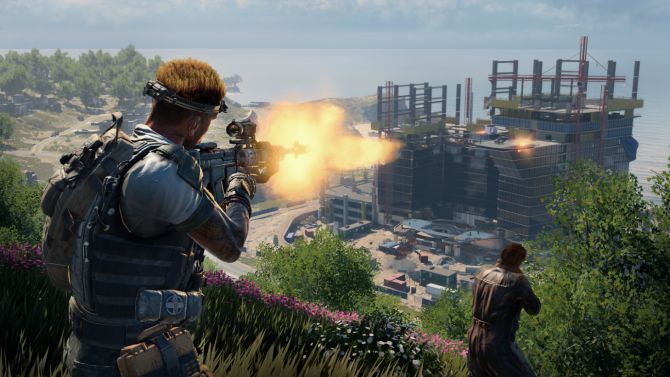 As the beta for Call of Duty: Black Ops 4’s Blackout mode continues on PS4, Treyarch has added the first event playlist to the game. Titled “Fast Collapse”, it’s essentially a quicker version of the mode, with the map being constrained at twice the normal speed. So basically, the storm/big wall of death/red area is moving much faster than normal, so you have to travel to the safe area quicker.

This is one of three events that are planned for the beta. More bug fixes and changes are also coming based on player feedback. One such fix is regarding zombies attacking players from unintended ranges. Situations where players are not being properly credited for kills have also been discerned. The developer is looking into this and will have a fix ready by launch time.

The beta is still to arrive for Xbox One and PC on September 15th. On September 16th, players can try out the Blackout beta on any platform even if they didn’t preorder the game. What are your thoughts on the beta thus far, if you’ve tried it? Let us know in the comments.