Call of Duty: Black Ops 4 – Blackout Levelling System Will Have No Prestige Rank, Level Cap of 80 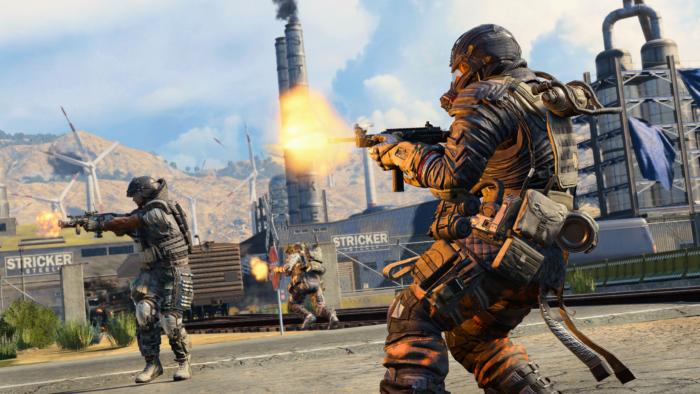 Perks aren’t the only Call of Duty staple that Black Ops 4’s battle royale mode, called Blackout, will be handling differently from what you might be used to seeing in its usual competitive online play. Treyarch’s David Vonderhaar, who’s serving as game design director on the upcoming shooter, confirmed while speaking in a video with Game Informer (which you can view below) that levelling and progression in Blackout will be quite different.

The major change comes in the form of a clear and definite level cap. While you might be used to hitting Prestige in your regular Call of Duty multiplayer and then continuing the grind to keep on growing, in Blackout, there’s a level cap of 80, and once you hit it, that’s it- no prestige. However, Vondehaar did tease that hitting level 80 will give players a very cool reward.

He also talked about how progression itself will be different too, being dependant on entirely different things. While in regular online matches, players can get XP from a number of things, in Blackout, the only way to gain XP is by notching kills, and ranking higher in matches. The more players you kill and the more matches you win, the more XP you gain- plain and simple.

Thoughts? Happy? Disappointed? Let us known in your comments. Black Ops 4 launches on October 12 for the PS4, Xbox One, and PC.