Call of Duty Black Ops 4: Is Battle Royale The Best Substitute For A Campaign?

Is Battle Royale really a good substitute for a campaign? What are we really missing?

By now, you’ve probably heard the rumours. Treyarch’s Call of Duty: Black Ops 4 won’t have a “traditional” single-player campaign, which is a nice way of saying that the solo player who plays Call of Duty for the story (they indeed do exist) is out of luck. Rumours further indicate that Zombies would stand in as a pseudo-story mode though obviously it will remain the de facto co-op PvE mode that we’ve all come to love. If that weren’t enough, Raven Software is reportedly working on a Battle Royale mode to make up for the lack of a campaign.

"As much as Call of Duty: Black Ops 1 and 2 had decent campaigns that toyed with the idea of mind-control, memory manipulation and red herrings, Black Ops 3 went too far."

Obviously none of this has been officially confirmed by Activision or Treyarch. Developing a Battle Royale mode isn’t surprising – Activision spoke to investment firm Oppenheimer in March and more or less indicated that it would pursue the trend. If the lack of a single-player campaign is true though – and there are points to both support and debunk those rumours – then Call of Duty: Black Ops 4 would be the first major title in the series’ history to forgo it.

One could argue that Call of Duty has always been predominantly about multiplayer. Subsequent DLC packs and pre-order bonuses always focus on multiplayer maps. Even new Zombies campaign maps are arguably geared towards the co-op gamer. Regardless, what are the pros and cons of Call of Duty: Black Ops 4 possibly not having a single-player campaign? Could Battle Royale really serve as a good substitute for a traditional story? 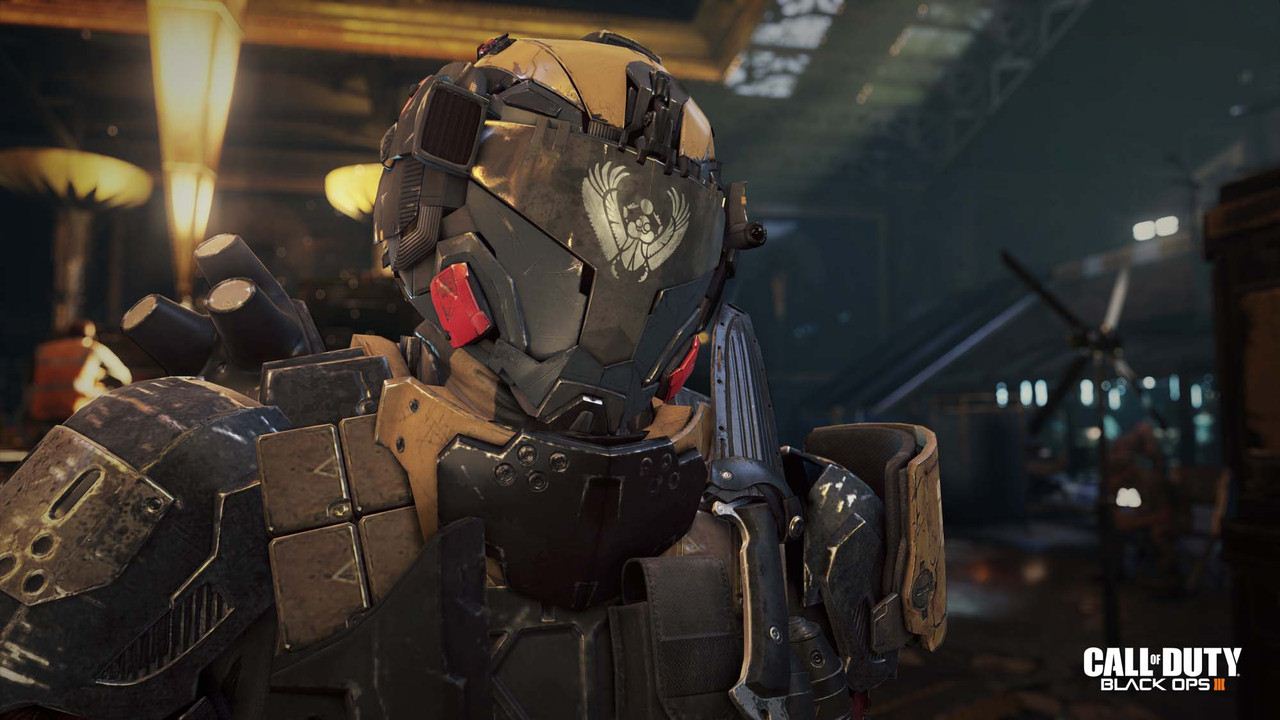 It wasn’t the cyborg super soldiers or robotic enemies that really tested fans’ patience with the campaign. A virtual frozen forest, rogue AIs, false memories and simulated events except without the nuance or proper mind-meddling…it’s really saying something when the off-shoot Nightmares campaign about two demigods battling for control with zombies thrown in is better. Not by much, mind you.

As per rumours, the story campaign of Black Ops 4 was cancelled because it wouldn’t make the release date. It’s pretty unbelievable, especially when you consider that the team had three years to work on the game (as Sledgehammer and Infinity Ward usually do). The other rumour, which indicates that the campaign was cancelled for being “too out there” and “outlandish”, is our only clue that Treyarch might have gone down the same path as Black Ops 3’s story. Again, none of this is confirmed and we have no idea how the campaign was meant to pan out. It’s just that if Black Ops 3 was any indication, it might be a blessing in disguise that Black Ops 4 doesn’t have a story.

Of course, one could argue that Call of Duty stories have been mostly rubbish since Modern Warfare 2 (barring Advanced Warfare and Infinite Warfare, both possessing solid characters and story-telling). This isn’t always meant as an insult though – many solo first person shooter fans want that kind of experience. They want big set pieces. They want triple A production values, fast action, a variety of guns with great feedback and zany missions. You might not have enjoyed the dogfighting missions in Infinite Warfare but they brought some very fun space sim combat to a franchise that’s never really had that variety for many players.

"Is Raven Software really prepared for such a mode, especially when it’s never really done something like this before with all of its updates, balance changes and whatnot?"

Of course, the other concern is that much of Call of Duty: Black Ops 4 will be for online players only. You can’t forego updating your game and just play the campaign offline. Though you can engage with the Zombies mode offline, will it really be the same as having those massive set pieces and crazy scenarios to toil in like the cmapaign? Will it be too much like the Horde-esque mode we’ve seen in previous games rather than something bigger? Will its numerous secrets, weapons, challenges and grind  make single-player fans forget about the lack of higher production stories?

Let’s say that everyone is playing online and the campaign player will indulge in co-op forays with random players or friends. The new Zombies mode could probably be bigger and better than anything before it, if Activision instructing Treyarch to focus on multiplayer and Zombies is indeed true. Was chucking the single-player campaign, even if the story wasn’t all that great, just to accommodate Battle Royale really a good decision? Why not have everything all together, especially since a different developer is apparently working on Battle Royale?

I don’t hate Battle Royale games like PlayerUnknown’s Battlegrounds or Fortnite: Battle Royale. I’m not a huge fan of them either, but if both PUBG and Fortnite: BR have found success and are handled in generally positive ways by their development teams, then that’s great. If other developers want to try their hand at the genre and introduce their own ideas and wrinkles, even better.

While I have no doubt that Raven Software has poured all of its resources into getting Battle Royale right, there are just so many burning doubts that come to mind. Will it really have enough interesting twists to distinguish itself from the crowd? How sleek will the production values be? Is Raven Software really prepared for such a mode, especially when it’s never really done something like this before with all of its updates, balance changes and whatnot? 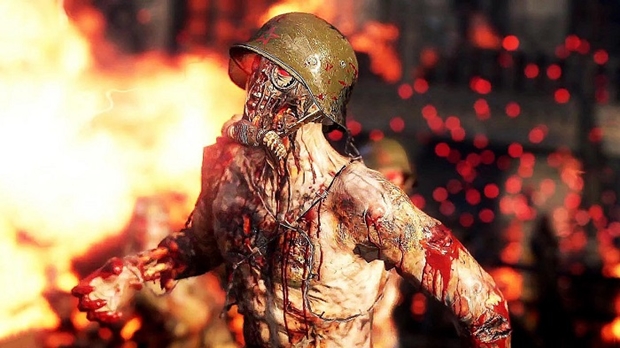 "It’s worth noting that Activision did experiment with not having a campaign in Call of Duty. It was the Xbox 360 and PS3 versions of Black Ops 3 that didn’t have a single-player campaign."

How will post-launch content be handled? Will it be included in DLC that fans have to purchase or will it be free? The Battle Royale experience seems like it’d be at odds with the fast-paced twitchy nature of Call of Duty. Yes, even Fortnite: Battle Royale with its smaller map won’t match the time to kill inherent in a Call of Duty title. Will it really work?

If there is indeed a Battle Royale mode, then packaging it along with multiplayer and Zombies is a bold move by Activision. Keep in mind that a Battle Royale mode is enough to encompass entire games but it’s only a third of what Call of Duty: Black Ops 4 offers. Maybe that will be enough to rein in players, even as there are complaints of Activision cashing in on the latest fad. Time will indeed tell in this case.

It’s worth noting that Activision did experiment with not having a campaign in Call of Duty. It was the Xbox 360 and PS3 versions of Black Ops 3 that didn’t have a single-player campaign. While the reason given was that last-gen consoles wouldn’t have been able to handle it, various aspects of the multiplayer had been graphically downgraded as well. This wouldn’t be the same scenario since Treyarch is only working on a single generation of consoles. Still, it’s an interesting precedent to keep in mind.

What are your thoughts on Call of Duty: Black Ops 4 potentially not having a single-player campaign? Let us know in the comments below.