This was cancelled for a solo campaign, which was subsequently canned for Blackout, as per a new report. 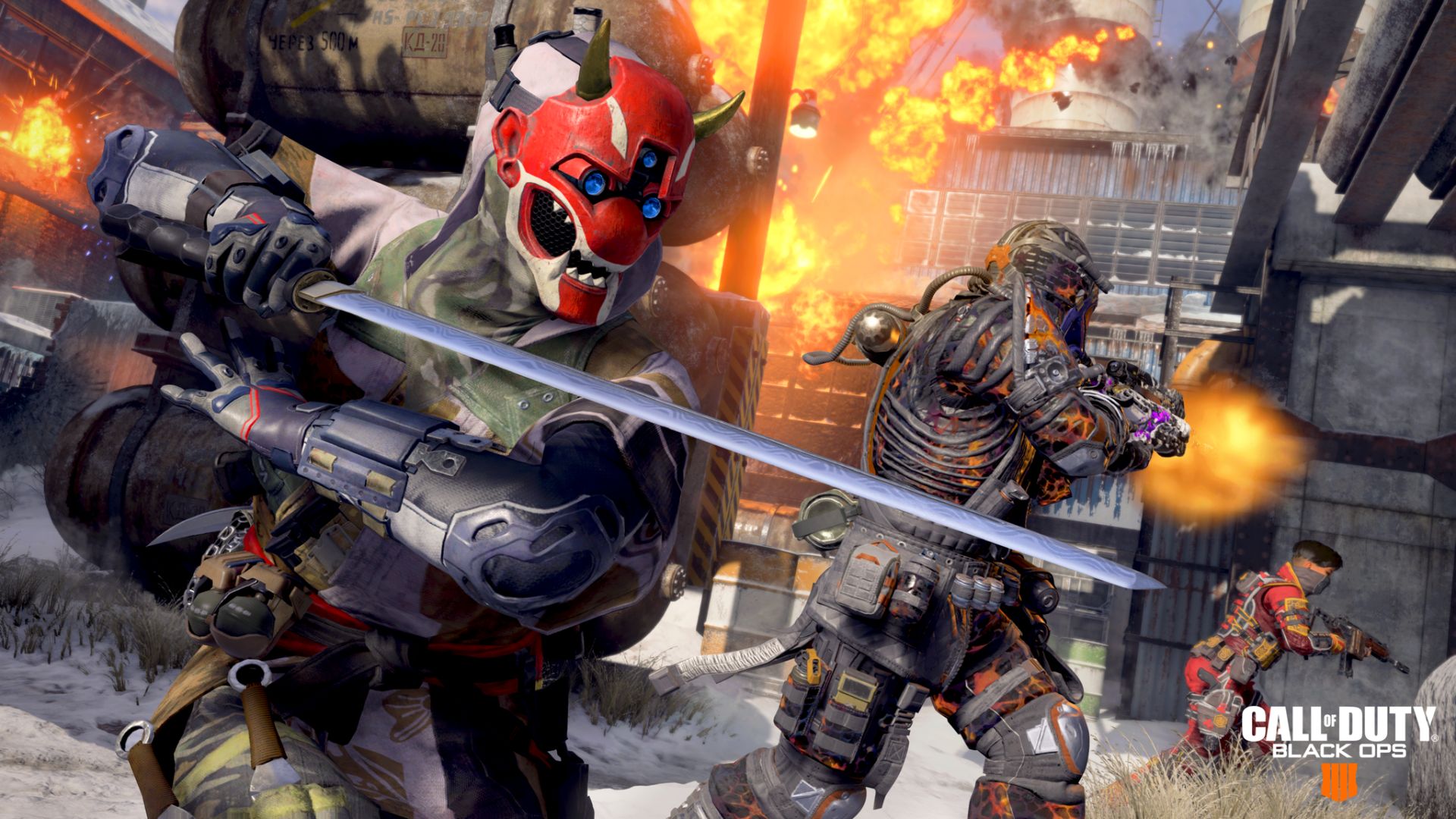 Kotaku’s Jason Schreier has published a new story on Activision’s Call of Duty: Black Ops 4. Though it roped in $500 million within three days of launch, the title has been the subject of controversy especially with regards to monetization. However, Schreier’s report highlighted crunch issues, unequal treatment for testers and contractors and other controversial creative decisions during development.

Last year, a report did the rounds about Activision cancelling the campaign for Call of Duty: Black Ops 4 due to dissatisfaction. One rumour from a former tester indicated that a co-op campaign mode was in the works. Sure enough, Schreier’s report confirms that a 2v2 multiplayer-focused mode (though bots could take the place of real players) was in development. Various objectives like assassinating or protecting a target along with different factions would have factored in.

Interestingly, a lot of work had already been done – a few missions were already working with “full art and voice acting” before the Holidays. One source states that, “Everyone crunches really hard to get that done, and we do. We go to the holiday party in Las Vegas. The studio heads come up and say, ‘Hey guys you did a fantastic job, everyone’s really excited.’”

However, upon returning from vacation in 2018, studio heads informed staff that the 2v2 campaign was being canceled for the sake of a solo campaign. Unfortunately, this was also canned with Treyarch focusing on adding battle royale with Blackout. One developer noted that, “Now we have an even shorter amount of time to put in work on a new mode. Actual development work on Blackout didn’t start until nine months before launch. That mode came together by the seat of its pants. It’s kind of a miracle that it did.”

The entire story is worth a ready, especially with regards to how poorly Treyarch treated testers and contractors (from long working hours for meager pay to being discouraged from speaking to developers). Meanwhile, Treyarch is reportedly in charge of the next Call of Duty, which is Black Ops 5, following troubles between Sledgehammer Games and Raven Software.